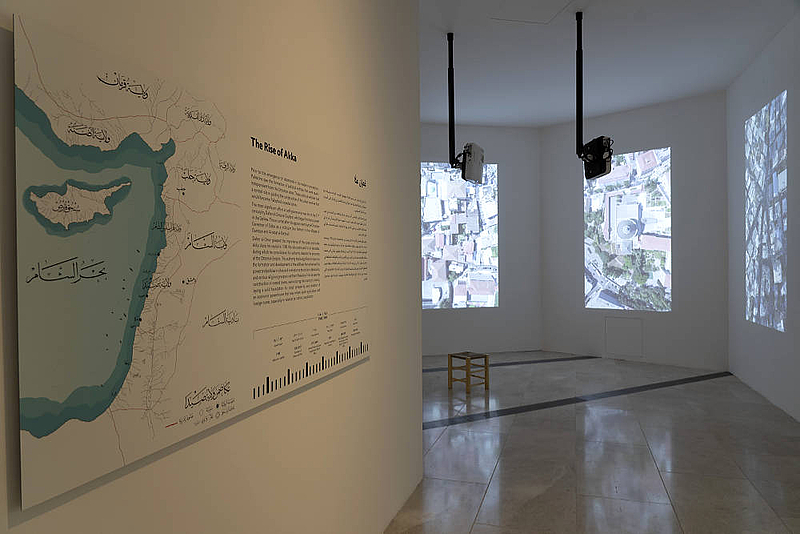 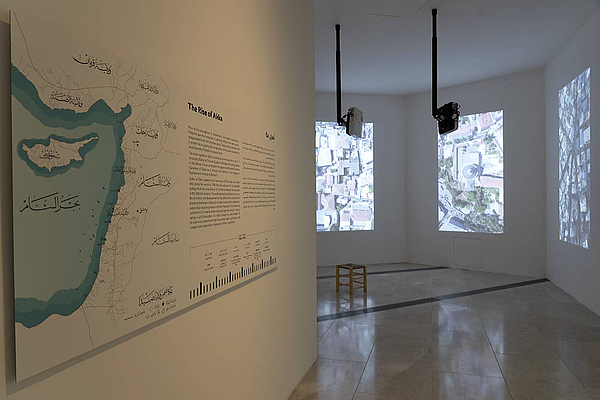 Prior to the emergence of statehood in its modern conception, Palestine saw the formation of political entities that were quasi-independent from the Ottoman state. These entities played a significant role in guiding the construction of the urban centres that would become Palestine’s coastal cities.

The most significant effort at self-governance was led in the 17th century by Daher al-Omar al-Zaydani, who began his rise to power in Galilee. This occurred after his appointment by the Ottoman Governor of Sidon as a mültazim (tax farmer) in the villages of Damoun and Arrabat al-Battouf.

Daher al-Omar grasped the importance of the coast and made Akka (Acre) his capital in 1748. His rule lasted six decades, during which he consolidated his authority despite Ottoman rule. This authority had a significant impact on the formation and development of his power as well as on the policies concerning fellahin, Bedouins, and various religious groups in northern Palestine. His rule saw the construction of coastal towns and the restructuring of the country’s interior. This laid a solid foundation for cities’ prosperity and the creation of an economic powerhouse reliant upon agriculture and foreign trade, especially cotton.

The Rise of Akka