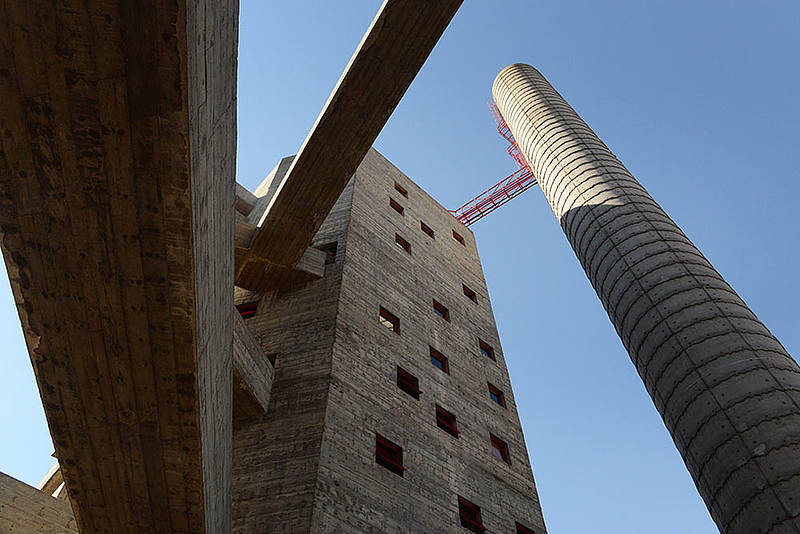 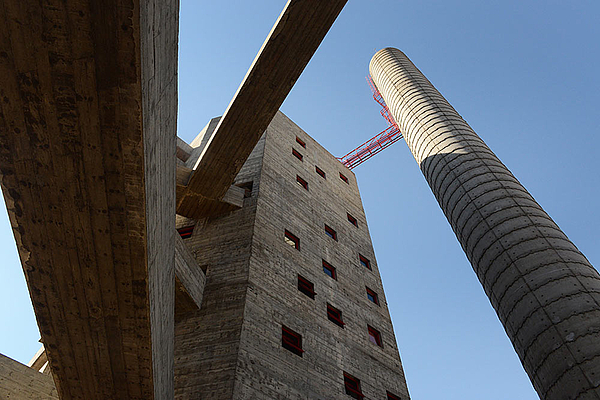 Architect Lina Bo Bardi (who designed the Sesc Pompeia architectural complex) is intrinsically linked to the exhibition. In 1951, together with Pietro Maria Bardi and Jacob Rutchi, she founded at the Museu de Arte de São Paulo (Masp) the Instituto de Arte Contemporânea (IAC), the first school of industrial design in Brazil, with a concept and activities explicitly influenced by the Bauhaus. The institution’s opening was marked by an exhibition at Masp by former Bauhaus student Max Bill.