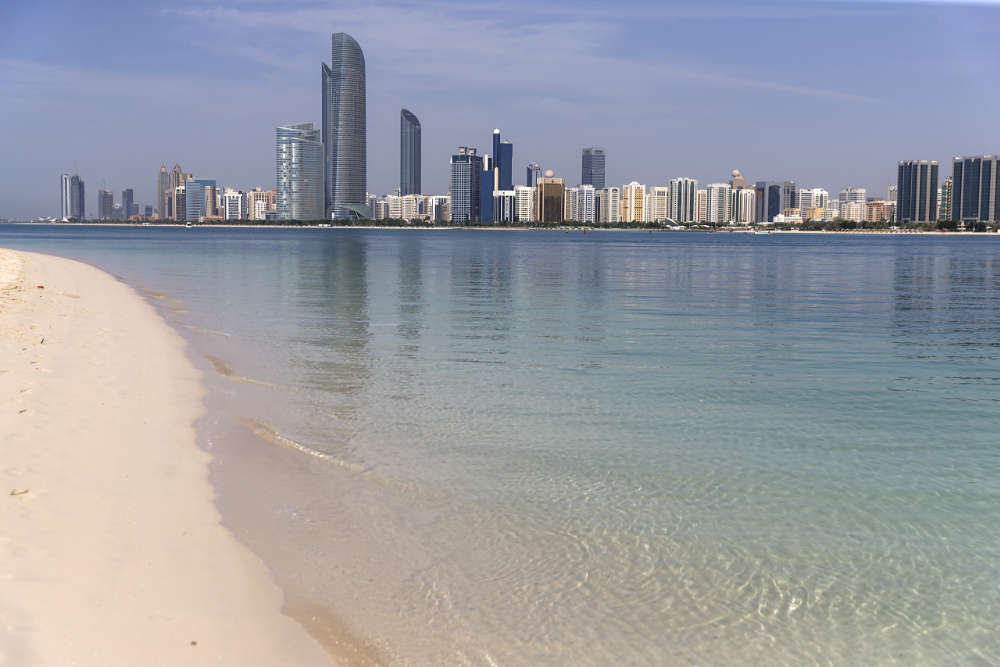 Abu Dhabi is the largest of the seven emirates that make up the United Arab Emirates. It occupies nearly 87 percent of the country's total landmass and includes the capital — the city of Abu Dhabi — and a second major city named Al Ain, located near the emirate's border with Oman. According to the 2005 census, the Emirate of Abu Dhabi is home to over 1.3 million people, the majority of whom are expatriates.

From the government's perspective, significant and ongoing investment in education is central to the successful achievement of all of its social and economic objectives, and the establishment of NYU Abu Dhabi is an important element in that effort. Among the UAE national population, there are currently more women than men enrolled in higher education.

Established in 1971, the UAE is a federation with two separate levels of government. Sheikh Khalifa bin Zayed Al Nahyan, the ruler of the Emirate of Abu Dhabi, is also the president of the country.

(From the website of the New York University Abu Dhabi.
© Photo: Courtesy of MFA Program, NYUAD)

MFA in Art and Media