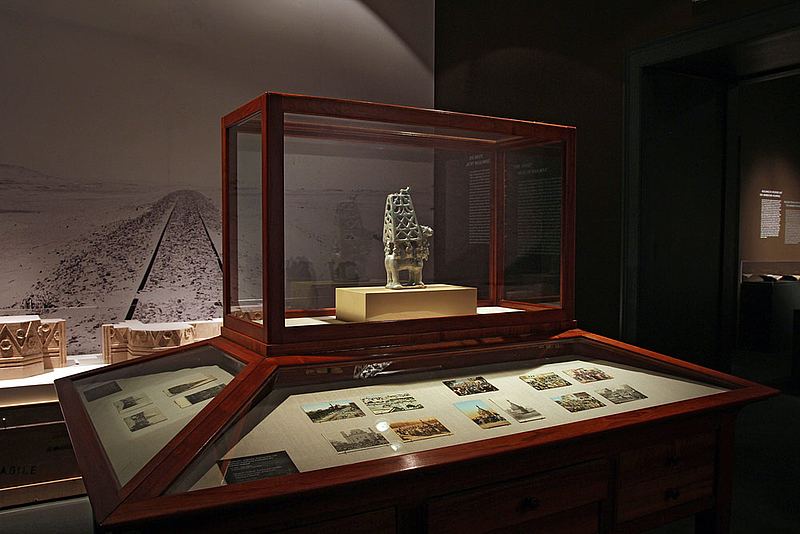 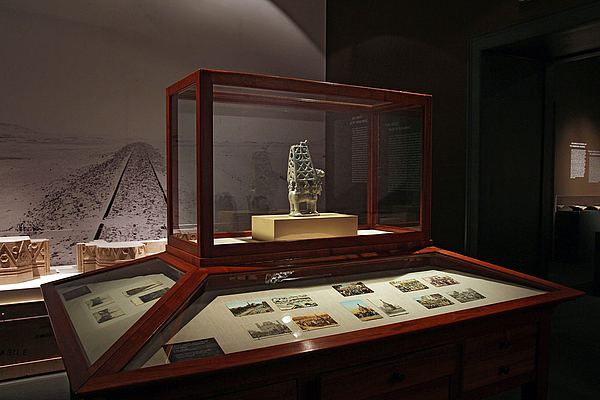 Archaeological Treasures of Saudi Arabia. Travelling exhibition, organised by the Saudi Commission for Tourism and National Heritage. Photo tour through the presentation at the Pergamon Museum in Berlin, 26 January - 9 April 2012.