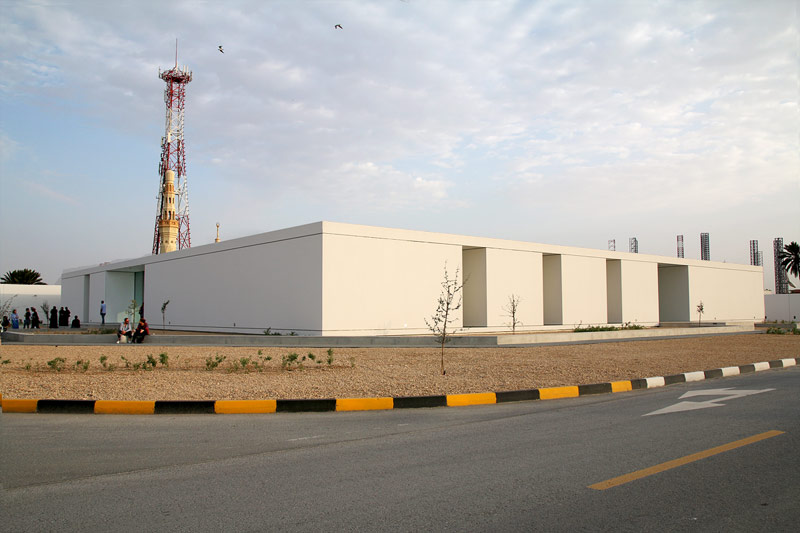 A selection of works at this venue 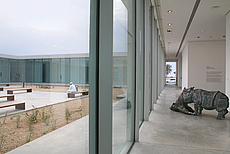 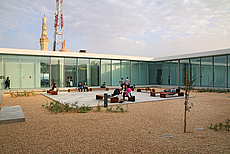 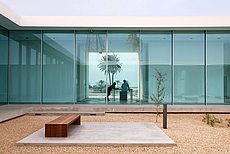 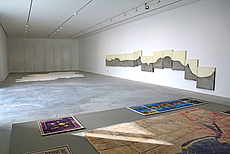 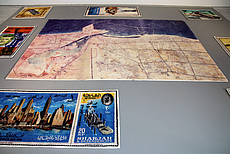 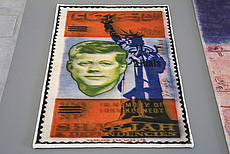 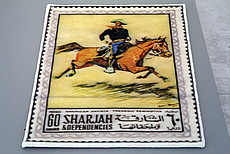 The 2510.8 m2 community space will enable artists to concentrate on the production of artworks while engaging with other artists. The hubs of social interaction are the 761.8 m2 courtyard, the large multi-purpose room and the pantry space with its large communal table. Landscaped with local trees and plants, the courtyard will play host to a range of SAF public events, including outdoor cinema screenings and performances.
(From a SAF press release)