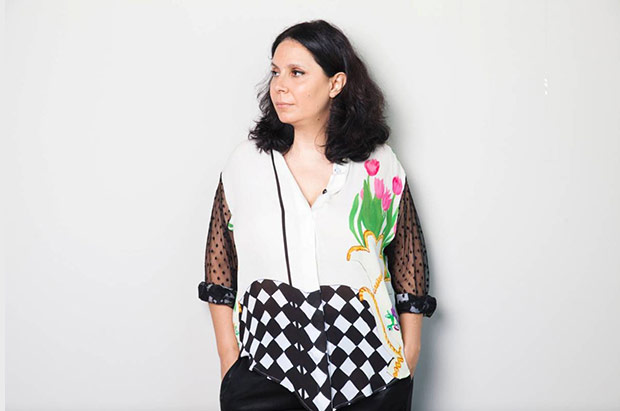 Beirut-based curator Christine Tohmé is the founding Director of Ashkal Alwan, the Lebanese Association for Plastic Arts, established in 1993. Ashkal Alwan is a non-profit organisation that supports contemporary art through numerous initiatives including the multidisciplinary platform Home Works: A Forum of Cultural Practices, initiated by Tohmé in 2001. Other initiatives include Video Works, a grant and screening platform supporting the development, production and diffusion of projects by artists and filmmakers residing in Lebanon, created in 2006, and Home Workspace Program, a tuition-free, interdisciplinary study programme founded in 2011.

Home Works Forum 6
Review by Kaelen Wilson-Goldie, and photos of the multidisciplinary event in Beirut, 14 - 26 May 2013.

Home Works 5
Lectures, panels, exhibitions, screenings. A review of the Forum on Cultural Practices in Beirut. By Daniel Berndt, May 2010

Ashkal Alwan
The Lebanese Association for Plastic Arts, founded by Christine Tohmé in 1994 in Beirut. By Anne Maier, February 2006