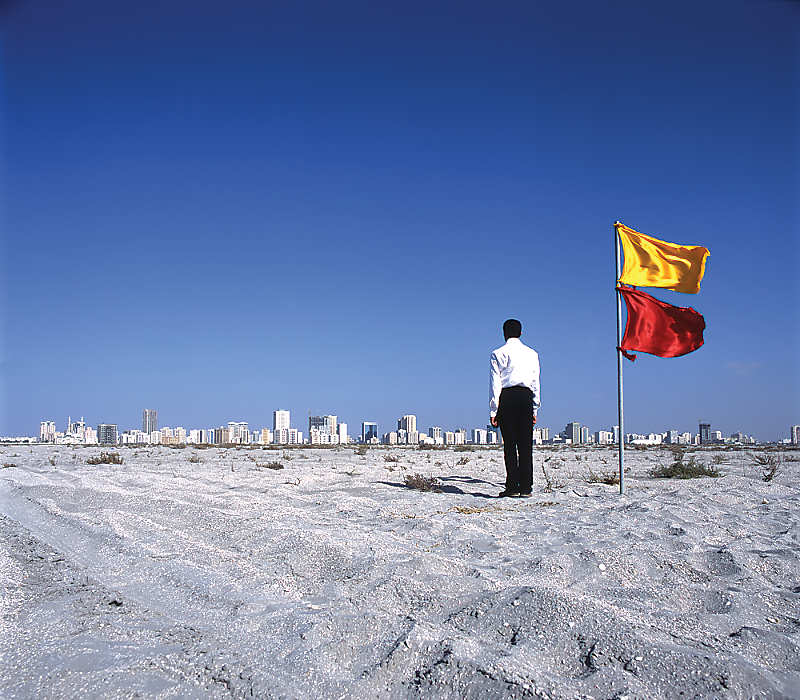 Curator: Peter Lewis
In cooperation with curators from several countries

The 2003 edition of the Sharjah Biennial plays a key role in the history of the event, which has been held since 1993. In the first five editions, painting, printmaking and sculpture in a more traditional concept of art, and within a narrower regional scope prevailed.

When in 2002 Hoor Al Qasimi visited documenta 11 in Kassel, curated by Okwui Enwezor and his team, she was deeply impressed, envisioning a similar expansion of the artistic and geographical horizons for her home biennial. In order to achieve this, the then 22-year-old had to assume responsibility of the biennial's direction herself. Together with Peter Lewis as curator, and thanks to curatorial and advisory support from various parts of the world, an exhibition with 117 participants from 25 countries came about that could meet her high expectations. It is clear now in retrospective that with the Sharjah Biennial 2003, Hoor Al Qasimi and her team indeed succeeded in their ambitious goal of introducing a 'new era for contemporary art in the Gulf'.

Consequently, the 6th Sharjah Biennial of 2003 will certainly receive particular attention when the concept of Okwui Enwezor (1963 - 2019) for the SB15 is prepared throughout this year, and realized in 2021. Under the title "Thinking Historically in the Present", the impact of the fourteen previous editions of the Sharjah Biennial will be analyzed in order to reflect on current art developments and the future of the biennial model. At Enwezor's special request, this is being done under the direction of Hoor Al Qasimi as co-curator in cooperation with a working group of some of his longtime collaborators.

When the 6th Sharjah Biennial began in early April 2003, the Iraq war was in full swing, which is why only very few guests from other parts of the world came to the opening. Universes in Universe was lucky to be there and experience this pioneering edition. With our extensive photo report in three languages, we were able to contribute significantly to making the Sharjah Biennial 2003 internationally known. But the possibilities of our static website, common at the time, were limited and not geared towards mobile devices.

For this reason we have now entirely renewed the documentation of this historically significant biennial, complementing it with some videos as well. Featured are works by 68 participants at the two exhibition venues. Unfortunately, we are no longer able to include some of the artists, since high monthly (!) royalties would be demanded from their agencies if we publish our photos of their works. 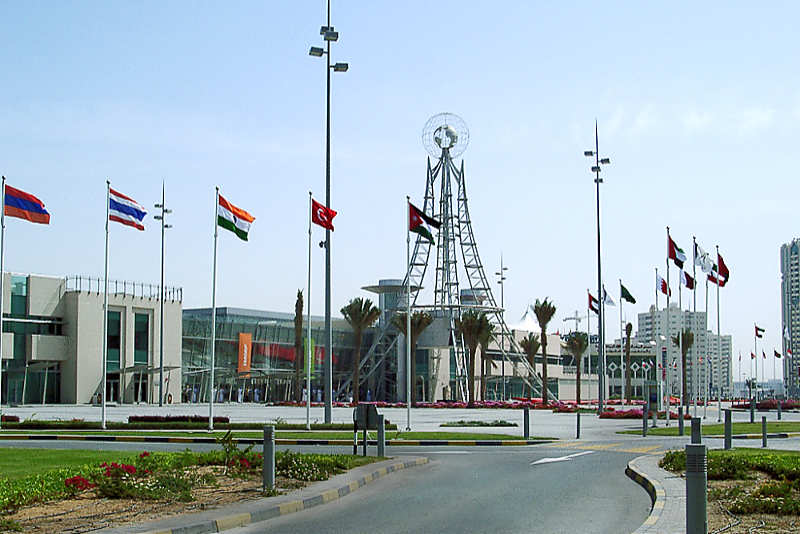 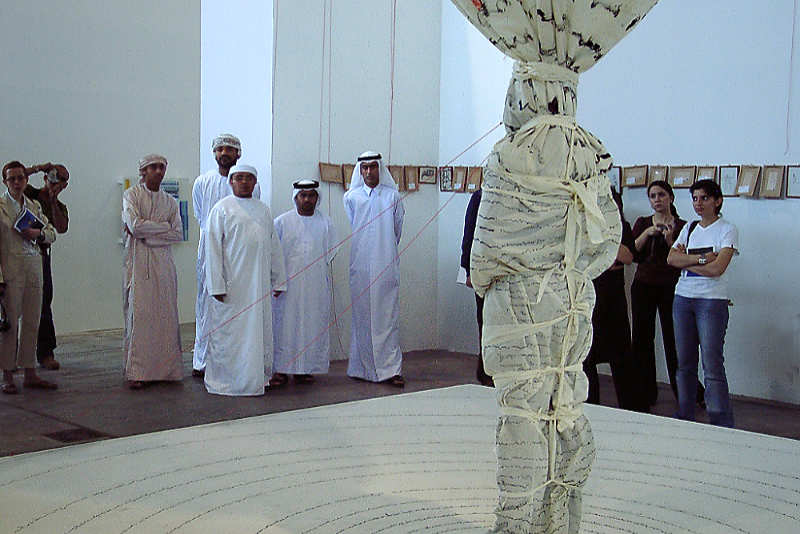 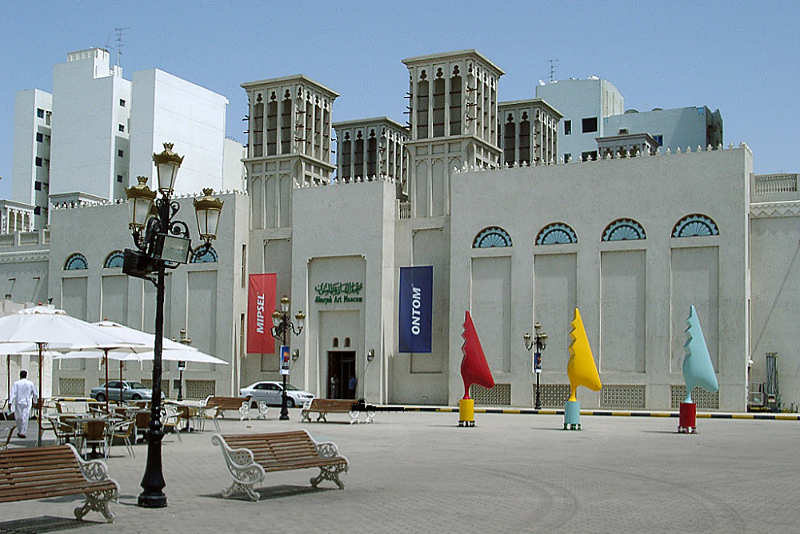 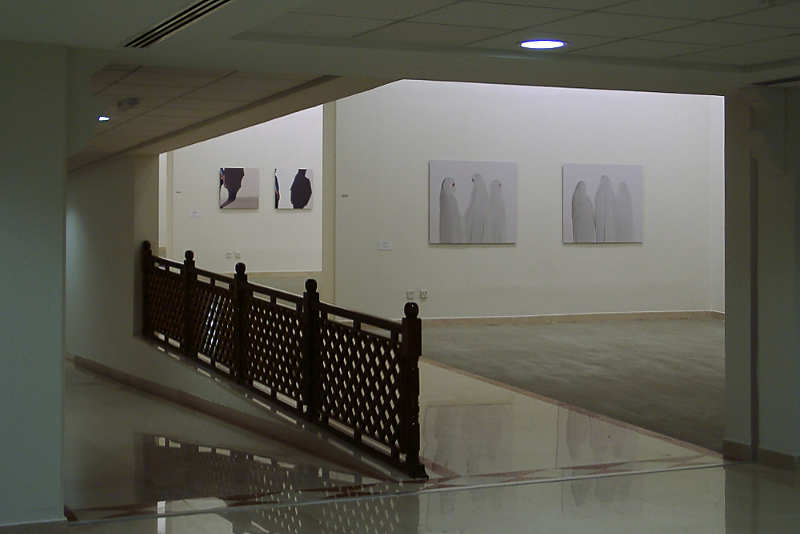 Participants:
117 artists and groups from 25 countries

Organizer:
Sharjah Department of Culture and Information under the patronage of His Highness Dr Sheikh Sultan bin Mohammad Al Qasimi, Member of the UAE Supreme Council, Ruler of Sharjah.