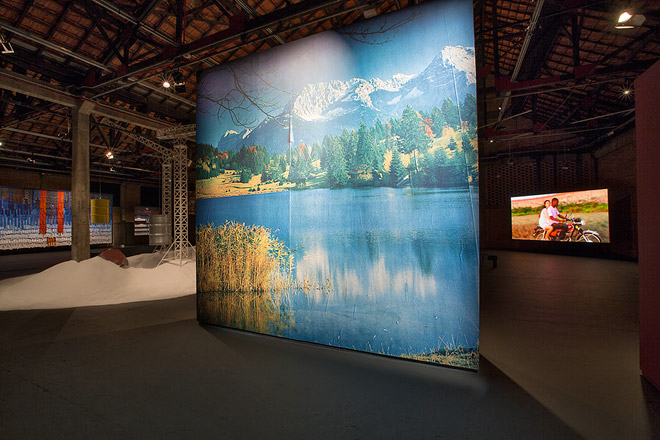 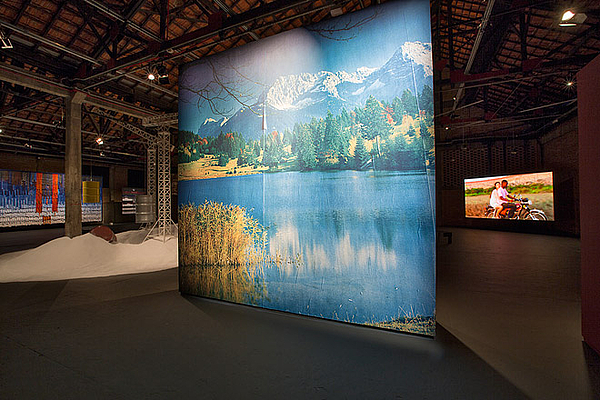 The oeuvre of the French-Moroccan Yto Barrada, who recently won the The Abraaj Group Art Prize, takes on the complex Africa-Europe relationship. Wallpaper -Tangier, to be featured in the 19th Festival, is a blown-up reproduction of wallpaper from an Alpine landscape the artist photographed from inside a cafeteria in Tangier. Besides being a clear exercise in meta-language and a discussion on the nature of image, it is also a denunciation of how both sceneries (the original one and the café’s) lose their own identities and are instead seen from the prism of exoticness. The founder and president of Cinémathèque de Tanger (devoted to developing film culture in Morocco), Barrada contemplates the political, physical and psychological barriers that shape the lives of Moroccans, and inquires: what is the condition of a place whose people want to leave? As the government of Morocco strives to lure tourists in, thousands of Moroccans make the illegal and perilous crossing to Europe via the Strait of de Gibraltar, to which Tangiers has access.