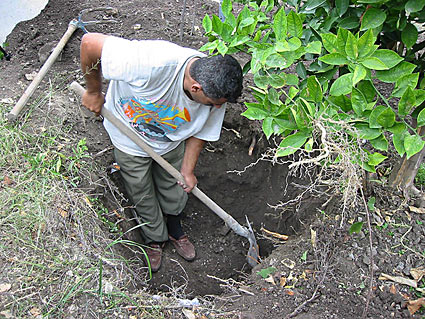 PhotoCairo in its third edition was focused on the concept of "Positioning Statement", which is a marketing term referring to a proposition used by an organization to communicate its brand identity to target audiences. This statement is often communicated visually using a distinct image that the organization then disseminates across public channels and media platforms.

This use of the visual image to develop positioning strategies is common in the context of business and advertising, as well as political campaigns, the news and new media. PhotoCairo 3 explored the ways in which artists challenge, employ and re-imagine the reproducible image as a vehicle for positioning individuals and institutions within national, cultural, socio-economic and ideological contexts. By presenting a multiplicity of artists’ positioning strategies, PhotoCairo 3 aimed to transcend geographic boundaries to create an international platform for the debate surrounding contemporary visual cultures.

This 3rd edition of PhotoCairo was jointly organized by the Townhouse Gallery and the Contemporary Image Collective (CiC). The CiC is an independent artist-led initiative, founded in September 2004 by Heba Farid and Hala Elkoussy. It is dedicated to the study, production, and promotion of visual imagery borne out of Egypt and the region.

(From information provided by the organizers.)
12 image pages, more info