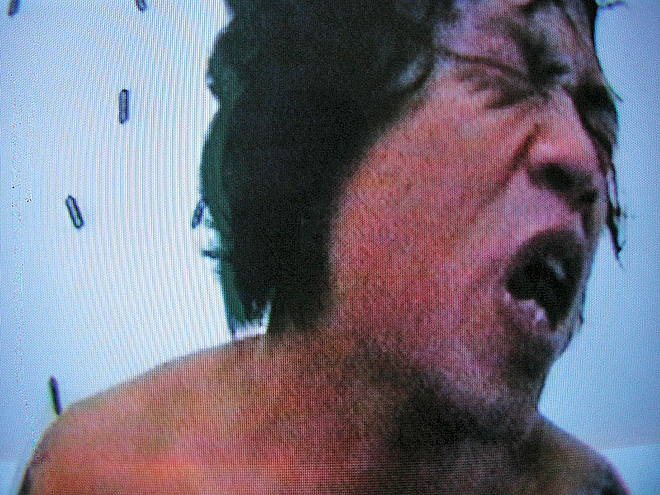 Common to all the works in this exhibition is an exploration of the fragility of borders, surfaces, and boundaries within which cracks inevitably expose what has been hidden by social, cultural, or political taboos. Behind taboo lie social norms, power, and consensus, and transgression becomes its dissenting voice in a variety of subtle forms. Like cuts through skin, a partially drawn curtain, the moment between sleep and wakefulness, or an unzipped zipper, the artworks in this exhibition imply enclosure, exposure, erasure, and disclosure. They demonstrate that just as surfaces and boundaries define space, they are also psychologically and socially defined and controlled.

We thank the Herbert F. Johnson Museum and Amanda Rath for providing the photos and texts for this publication.