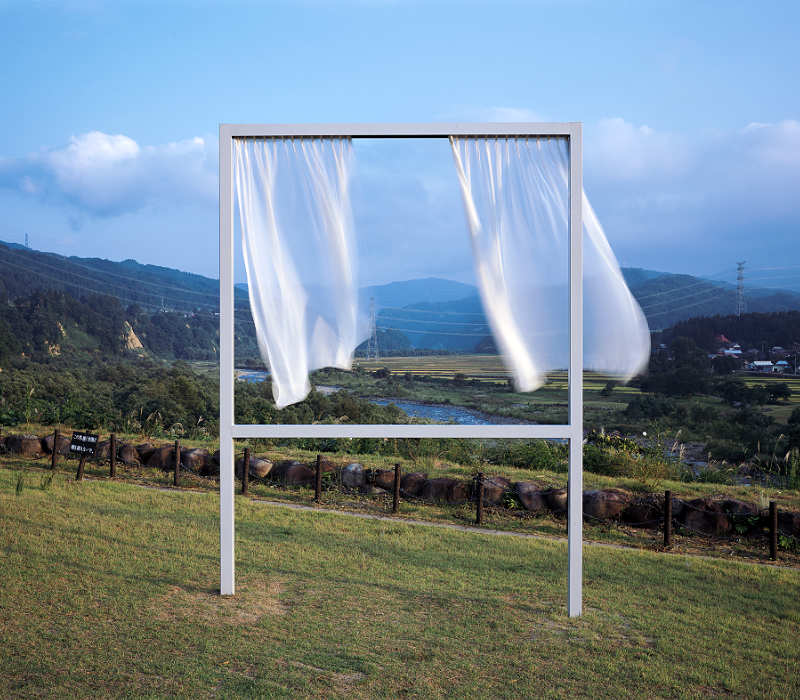 Human beings as part of nature

The Echigo-Tsumari Art Triennial takes place for the fourth time from 26 July - 13 September 2009. Set in the rustic satoyama landscape (the area between the foot of mountain and arable flat land), the artworks are created in rice paddies, abandoned houses, and closed schools, and made in collaboration between the participating artists and local residents, as well as urban supporters.

Today, not only artists, but also international institutions and universities are involved in Echigo-Tsumari, and see it as a place of hope, where people gather to enjoy and create performances, music and visual art works. The Triennial revitalizes the region by combining human endeavor and local natural resources.

In the fourth edition, aprox. 200 participants, including those selected through two open competitions (from 620 applications), create site-specific works in collaboration with the communities. Many artists who have continued to be committed with communities in the region are also participating.

Echigo-Tsumari's life and work, nestled in rich natural surroundings, is at a turning point in its cultural history. The Triennial's organizers see it as an opportunity to review our stance toward the global environment and revise modern paradigms, which have led to environmental disruption. These thoughts gave birth to the basic theme of the 4th edition: "Human beings are a part of nature." Regional development is going forward in Echigo-Tsumari, with the aim to become a model community that can demonstrate various possibilities for relations between people and nature. 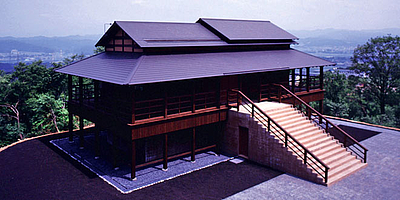 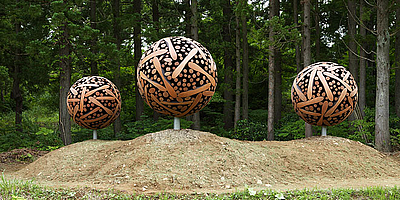 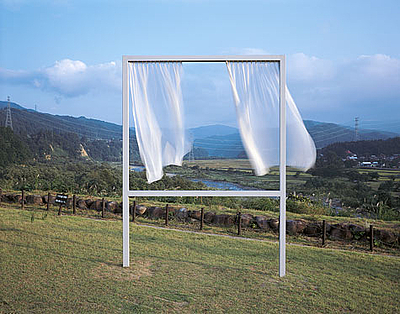 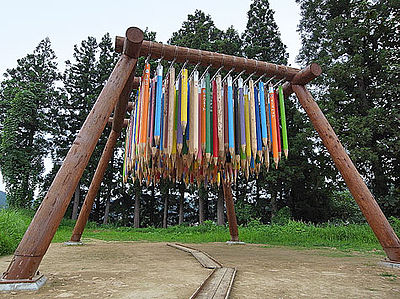