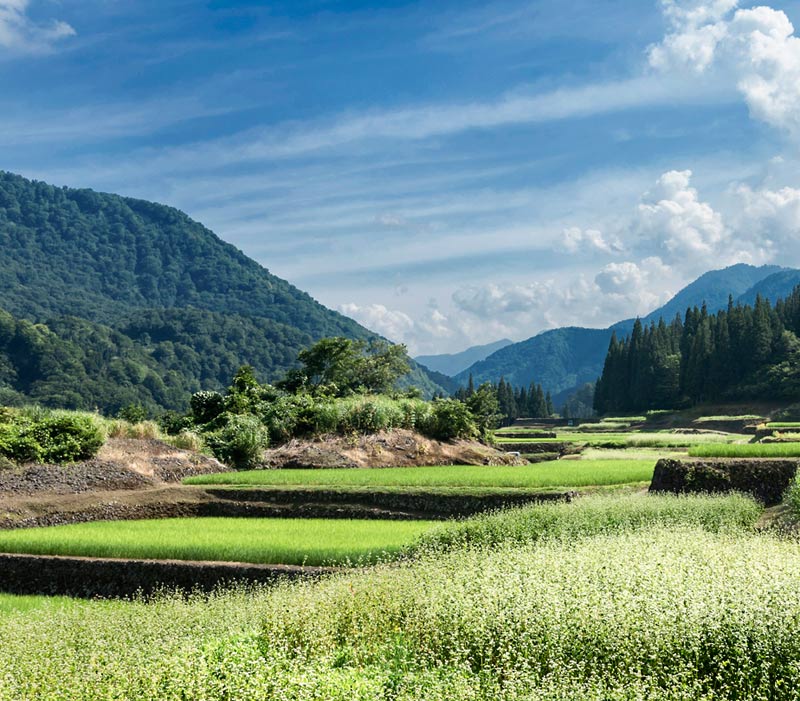 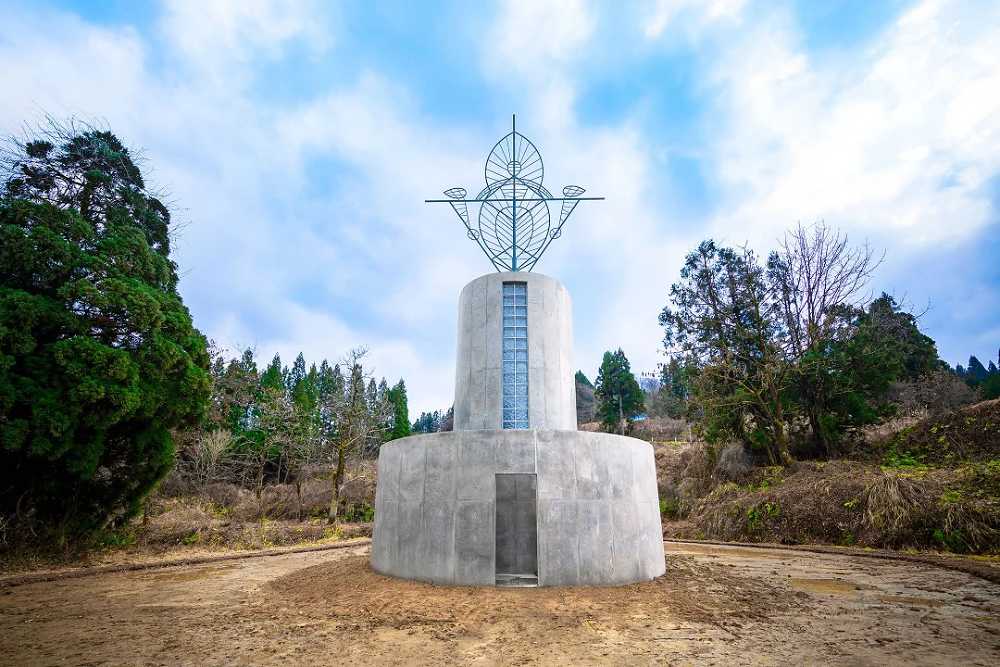 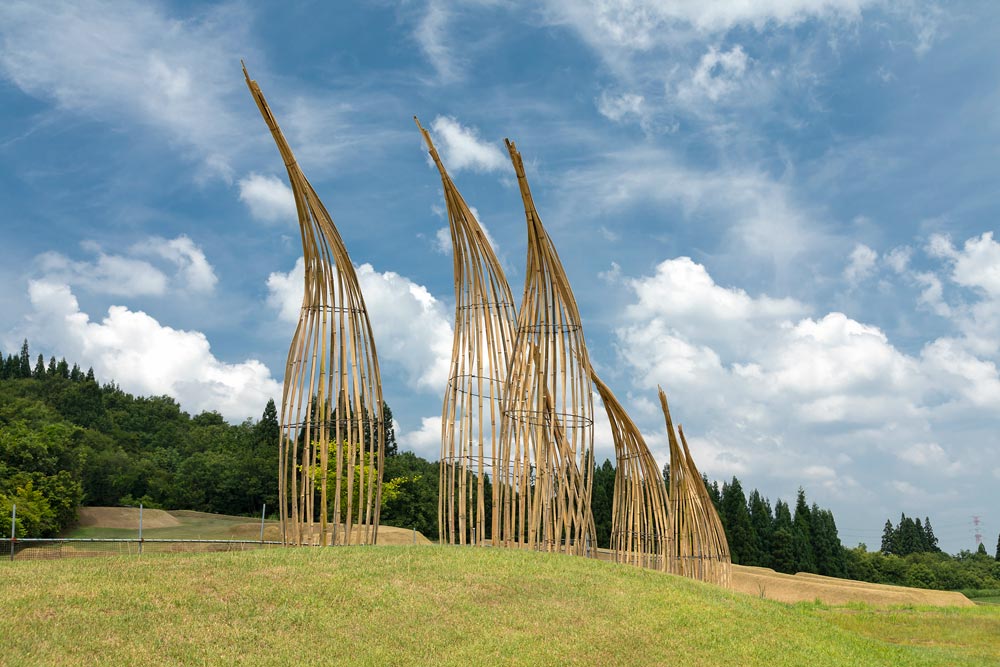 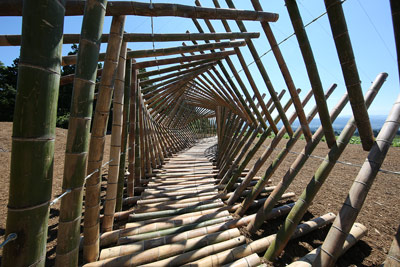 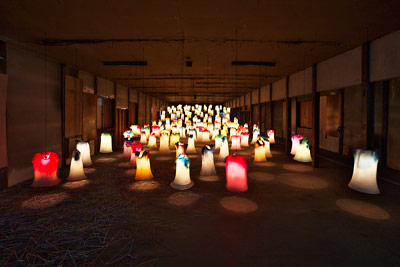 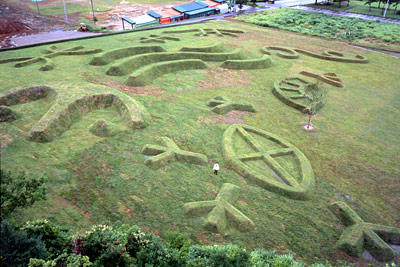 This project fundamentally distinguishes itself from other biennials or triennials. The Echigo-Tsumari Art Triennial is the world's largest international art festival. It doesn't take place in a big urban center, but in a rural region of 762 km2, encompassing Tokamachi City and Tsunan Town. The Echigo-Tsumari region is located at the southern end of Niigata Prefecture, a two-hour train ride north from Tokyo.

Participants of the Echigo-Tsumari Art Triennial include stars of the international art scene, as well as emerging artists from around the world and numerous Japanese artists. In cooperation with the local population, they create site-specific works in rice paddies and forests, on riversides and mountainsides, along streets, in plazas and abandoned houses. In this way, the artists get to know the spirituality and hospitality of the people and a landscape which lie under a thick blanket of snow for 6 months out of the year. Many works remain permanently. In addition, there is the implementation of new architectural designs.

The triennial is part of an extensive 10-year development program for the region, the Art Necklace Project. It was begun in 1997 by 6 municipalities and the Niigata Prefecture, in order to make art and culture the motor behind the revitalization of a region which had remained apart from Japan's rapid development. However, it's not only about boosting tourism. Through interaction with artists from other places, the inhabitants' consciousness is meant to be awakened so that strength for a new beginning can come from their own culture and local traditions.

As General Director Fram Kitagawa wrote, the Echigo-Tsumari Triennial was conceived with the firm belief "that the landscape and the life of the people, both of which have been fostered with the blessing of nature since 5000 years ago, and the long relationship with the earth through agriculture are the most precious treasures of this region".