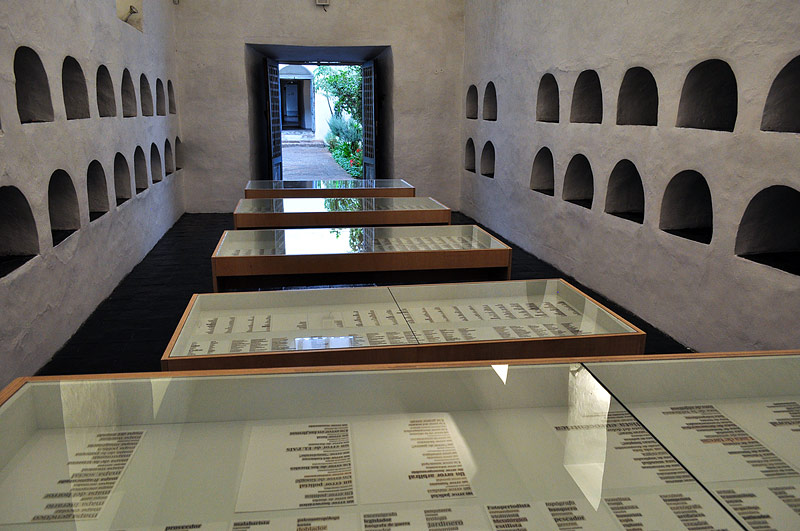 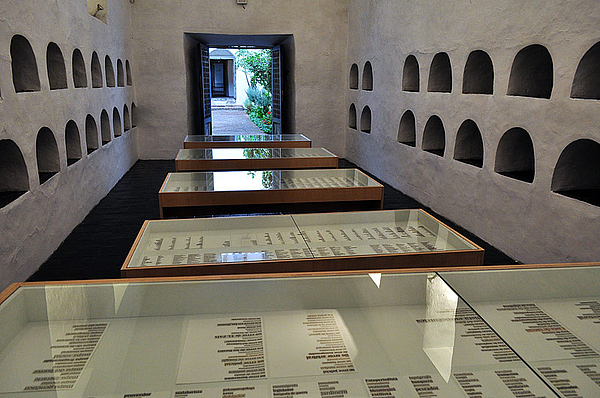 In the work developed during a period of more than 10 years which coincided with the gradual disappearance of the print newspaper as main source of information, Aballí reflects on the specificity of countless human lives that constitute a mere fleeting statistic data in the flow of general news