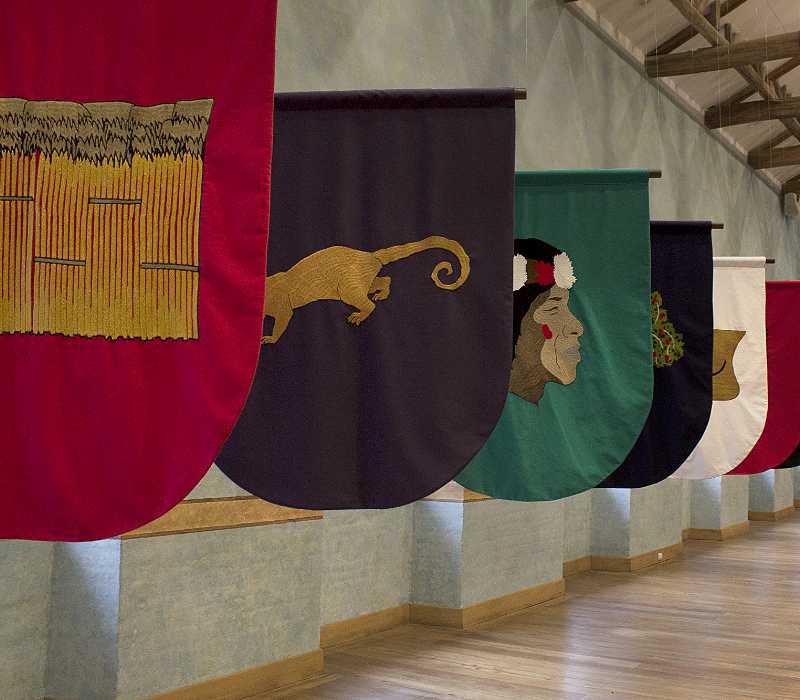 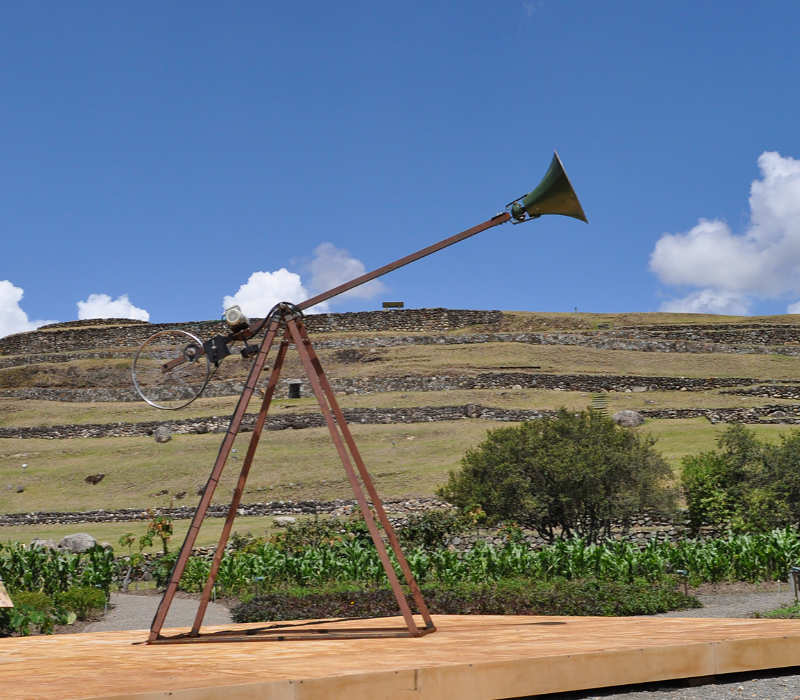 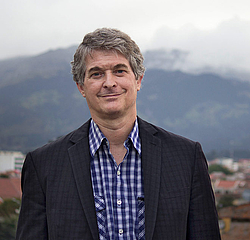 IMPERMANENCE. The mutation of art in a materialistic society is the title and theme proposed for this edition by the American curator Dan Cameron. The exhibition gathers the work of 47 artists from 27 countries displayed in 20 venues that connect the city, especially its historic perimeter. Thus, visit the exhibition is a great opportunity to tour the wonderful city that is Cuenca, a city whose architecture inspired various projects presented in the public space.

Since its first edition in 1987, Bienal de Cuenca was developed as an exhibit platform in which the artworks were under the judgment of a jury who highlighted three pieces that later won an acquisition award. In this occasion, the event changed its format and the awards had an honorific nature and a name that was taken from key elements of the collective memory of the three regions of Ecuador.

In Dan Cameron’s words: “Thanks to the unique status of Cuenca as a repository of significant architecture from the early colonial and republican period, touring the city and visiting as many venues as possible, was undoubtedly one of the most revealing and inspiring moments of the process. As I visited the places, countless possibilities for connecting works of contemporary art with this heritage emerged. It became clear that Cuenca was an ideal city for the kind of interconnections between art and history that the best biennials in the world seem to adopt.”