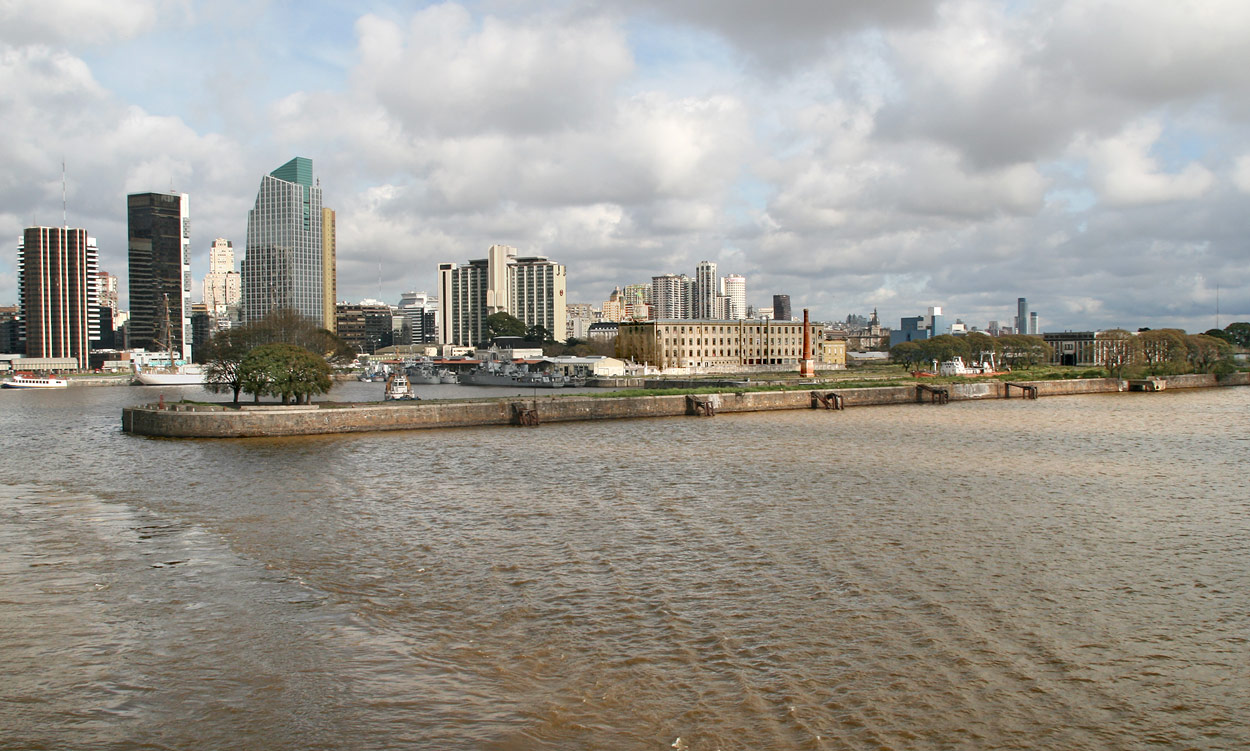 Buenos Aires and 31 cities in 16 countries

By means of contemporary art, the first International Contemporary Art Biennial of South America – BIENALSUR – will simultaneously connect 32 cities in 16 countries and will gather over 350 artists and curators from the five continents.

BIENALSUR will take place between September and December 2017. Conceived on the basis of a global network of institutional collaboration that erases distances and borders, and upholds singularity in diversity, BIENALSUR proposes a vast territory built upon the perspective of a “Global South”.

BIENALSUR is organized by the Universidad Nacional de Tres de Febrero (UNTREF) of the Argentine Republic. Its Rector, Aníbal Jozami, is the General Director and Diana Wechsler, the Artistic and Academic Director.

Over 95% of the works of the Biennial were selected after a careful screening process that included two international open free topic calls. These open calls invited artists and curators to conceive specific original projects. More than 2,500 proposals from 78 countries were submitted. These calls revealed the recurrent presence of projects in active conversation with each other both inside and outside the world of art.