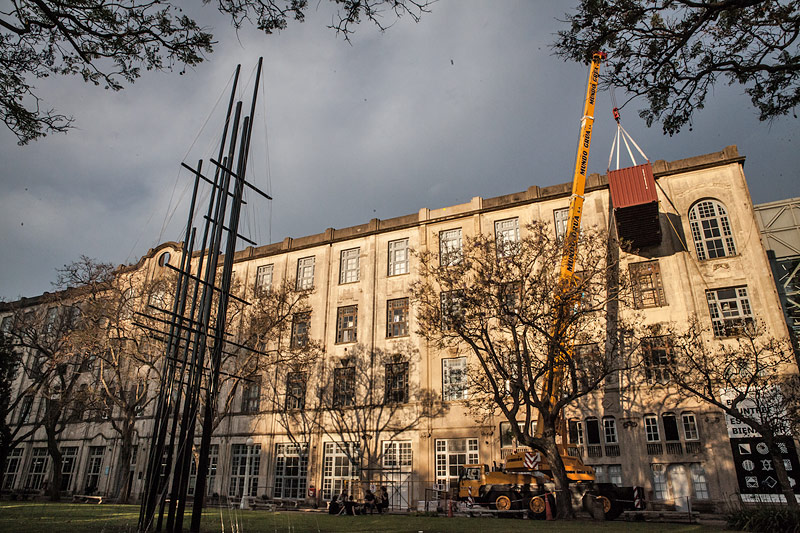 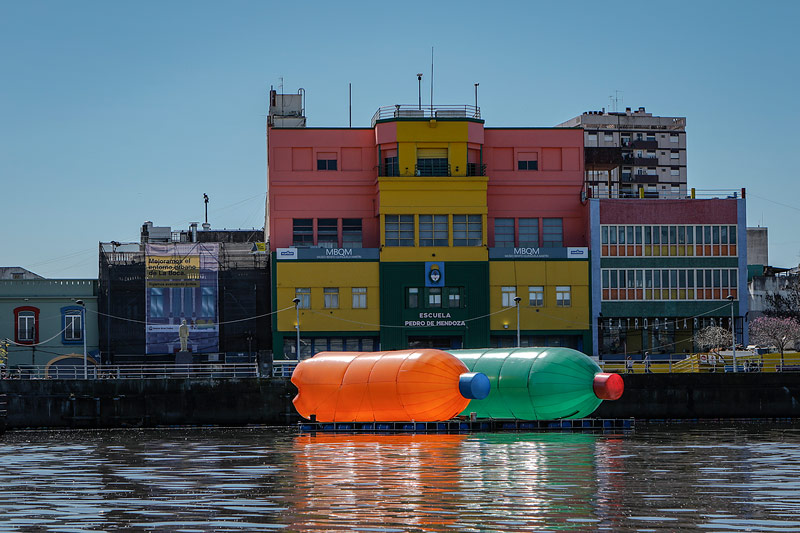 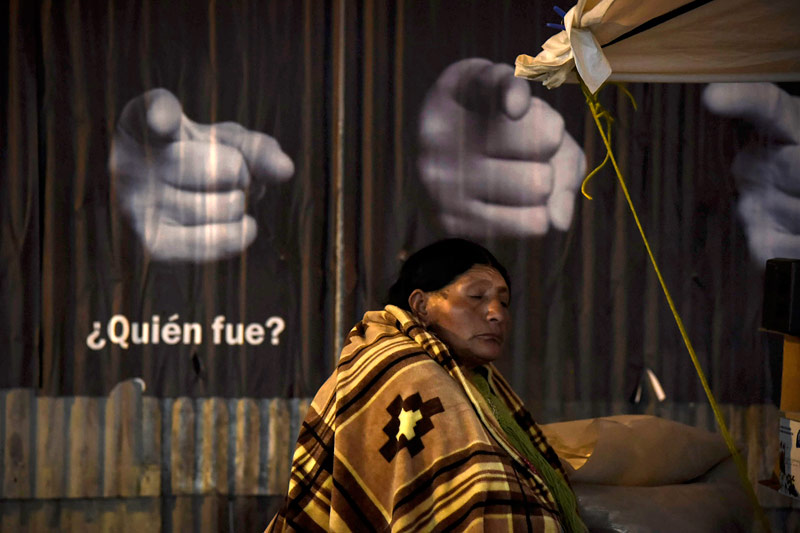 A Biennial for the Cultural Citizenship

The objective of the International Contemporary Art Biennial of South America is to establish a real presence of South America in the global art arena and contribute to the creation of a cultural citizenship. To do so, it was necessary to define a format and a working modality whereby the art of the region is integrated not just as a mere diversity quota. It must respect singularities by redefining conventional positions, sophisticating relationships, recovering traditions, creating bonds between spaces and times, and maintaining consistency.

In this regard, the distinctive features of the unprecedented model of the first edition of BIENALSUR are its collaborative institutional networking modality from the perspective of a “Global South”, the creation of its own territory with multiple locations and simultaneous events, and a curatorial approach that goes beyond conventions. 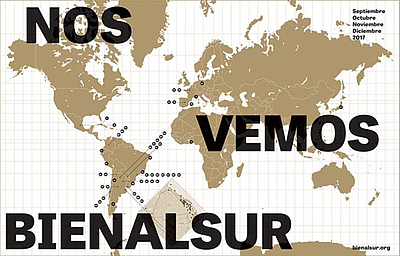 The Curatorial Guidelines of BIENALSUR

BIENALSUR aims to develop a real procedural exercise in artistic and intellectual creation. The curatorial work seeks to go beyond conventions inasmuch as it challenges the standard criteria used in contemporary art shows.

The curatorial project of BIENALSUR comprises five major guidelines into which the different projects are integrated:

Actions and interferences in the public space
During the open calls priority was given to a selection of those proposals that intervene/interfere public urban spaces and unconventional sites in order to build visual reference networks that turn BIENALSUR into a milestone signalling the territory beyond conventional exhibition halls.

Collection of Collections
A selection of works from established collections displayed in shows, enlarging the repertoire of what is nowadays seen as contemporary art by incorporating multiple perspectives that converge in the current scene.

Associated Projects
Projects from institutions which decided to join BIENALSUR with a programming that was already scheduled for their exhibition spaces.

Art on the Borders
During the open calls a series of projects were proposed (and selected) that directly intervene border regions: territoires in conflict and/or passaje zones of migrations. 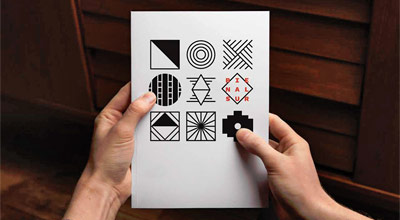 A Simultaneous Biennial with Multiple Locations

One of the most innovative proposals of BIENALSUR is the design of its own cartography. It covers a specific territory and itinerary whose kilometre 0 marker is the city of Buenos Aires, a hub that reaches out to a South American continent of a planetary-scale dimension, gathering artists and curators from the five continents.

With venues in 32 cities from 16 countries, this new cartographic universe seeks to erase temporal and spatial borders by means of the simultaneity afforded by technology. The use of screens will enable the simultaneous participation in different shows and events in cities that are interconnected regardless of the distance that separates them. Spectators will thus feel part of a rich cultural network that aims to integrate the different simultaneous venues through culture.

The kilometres of the BIENALSUR CARTOGRAPHY are measured from the MUNTREF, located in the former Hotel de Inmigrantes in the harbour of Buenos Aires, Argentina, and go as far as Tokyo, Japan. 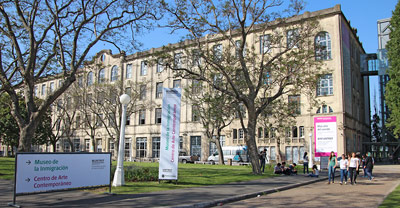 When, Who and Where

BIENALSUR, which has been in progress since 2016 with the South American territory as its exhibition space and the focus on the artistic and intellectual creative process, will be presenting exhibitions between September and December 2017. These exhibitions will take place simultaneously in 32 cities from 16 countries in museums, cultural centres, and iconic buildings and public spaces.

Over 350 Artists and Curators
BIENALSUR will gather over 350 artists and curators from the five continents.
See the list of participants 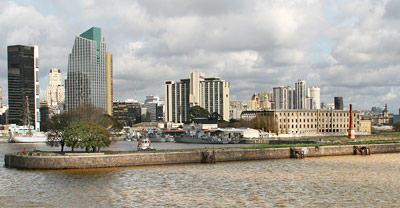 General Director: Aníbal Jozami
Aníbal Jozami is a sociologist specialized in international relations, a businessman and an art collector. He is the Rector of the Universidad Nacional de Tres de Febrero and the Director of the museums of the same university. In 1993, Jozami founded the Foro del Sur Foundation, a nongovernmental organization whose mission is to gather political, business and academic leaders to formulate state policies for South America. In 2015 the culture ministers of the South American countries appointed him to organize, promote and direct the first International Biennial of Contemporary Art of South America, BIENALSUR. 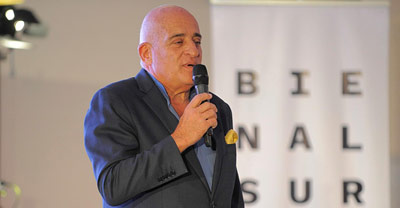 Artistic and Academic Directora: Diana Wechsler
Diana Wechsler is an Argentine curator with a Ph.D. in Art History and CONICET researcher. She directs the “Dr. Norberto Griffa” Institute for Research of Art and Culture and the Master’s Degree in Visual Arts and Curatorial Studies of the Universidad Nacional de Tres de Febrero. She is the Deputy Director of the museums of the same university. She is a Chair Professor of Argentine Art at the UBA. She has received fellowships and subsidies such as the Postdoctoral Fellowship of the Getty Foundation and the awards for Curatorial Studies and Art Essays from the International Association of Art Critics and for Scientific Production from the Argentine Senate. 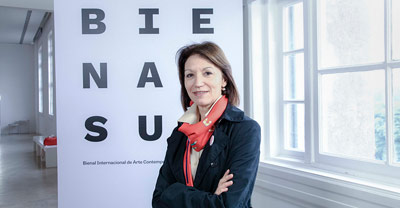