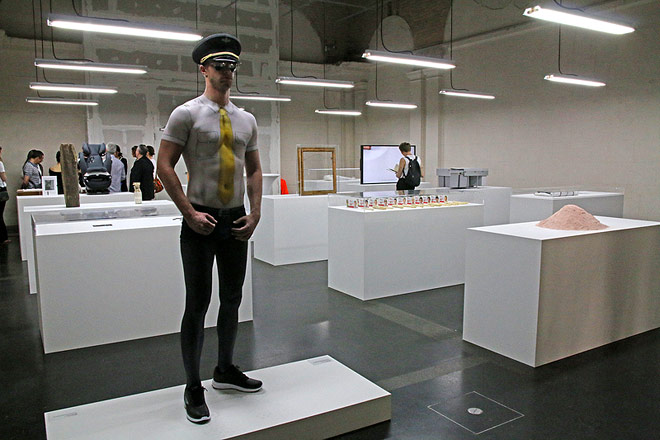 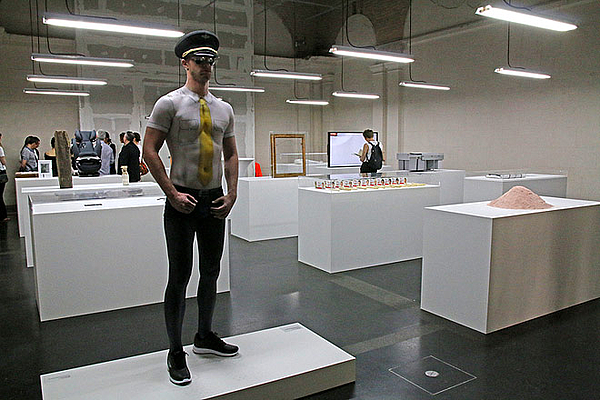 A capsule museum within the Berlin Biennale produced by Fujiwara in consultation with his brother Daniel, an economist working in the field of "happiness economics." Part scientific laboratory, part archaeological display, and part boutique, this selection of objects is a sly materialization of econometric data ostensibly gathered on the well-being of Berliners.
(from a text by the organizers)
Venue: Akademie der Künste