Expansion of the MAMM

Photos of the MAMM 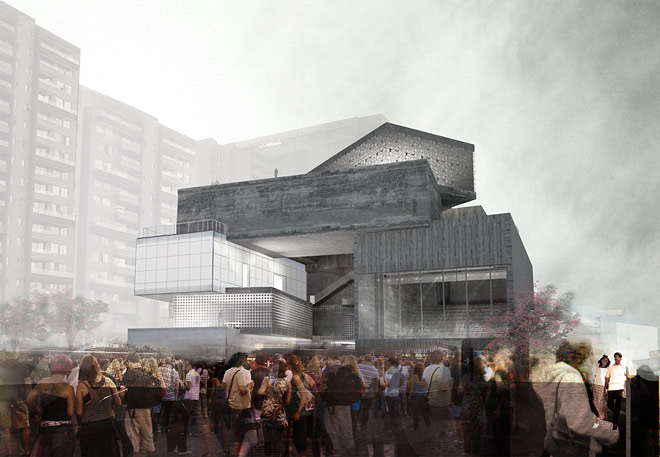 In September 2015, the MAMM will inaugurate a new building that will extend even more its artistic and cultural project. On a total construction area of 7200 sqm, it will host exhibition halls, multipurpose spaces, an auditorium for film and music for 250 people, a space for sound experimentation, a documentation center, storage areas, as well as service and leisure areas.

>> Back to the interview
with director María Mercedes González

Expansion of the MAMM

Expansion of the Museum of Modern Art of Medellín, Colombia, inaugurated in September 2015. Interview with director María Mercedes González, by Universes in Universe - Worlds of Art.