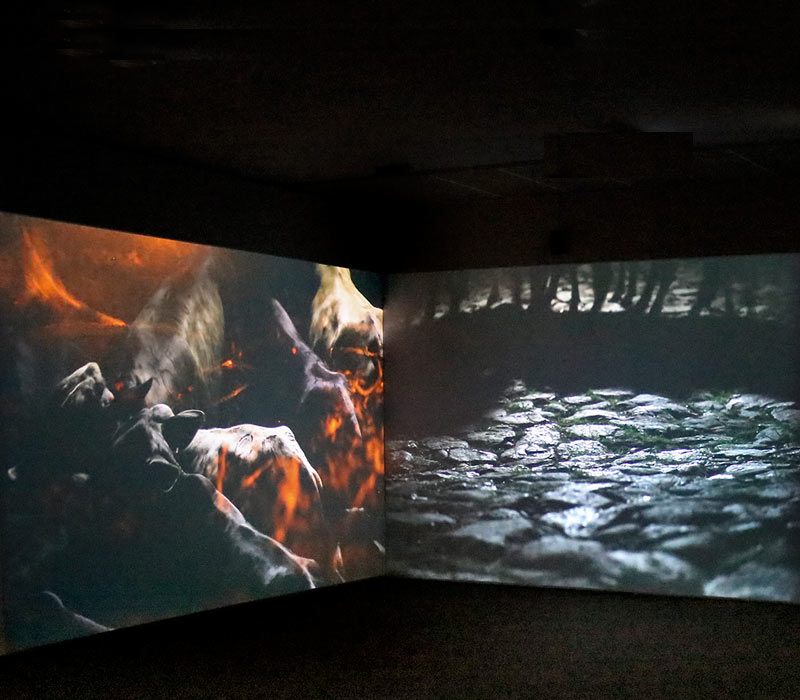 Retrospective exhibition featuring a selection of video installations, photographs, drawings and scripts created between 1998 and 2018.

Video tour through the exhibition

Extracts from an essay by Rodrigo Alonso

The videos and video installations of Clemencia Echeverri, imbued with ancestral traditions, social idiosyncrasies, and her country's recent painful political history, incorporate audiovisual recordings and testimonials that endow them with a sensibility rooted in the real world. These materials are the starting point for a cultural interrogation that requires certain links with reality, however problematic these links may be. We know that the truth is elusive, that reality is difficult to apprehend, and that all representation can be questioned, but this does not stand in the way of approximations, personal perceptions, the confrontation of dubious truths, realities, and representations, or poetic research. Echeverri's work travels these paths from her own perspective, that of the artist. Her images, plastic devices, spatialities, and voices immerse us in experiences, situations, and events that invite us to rethink the world in which we live from a both a critical and emotional perspective.

One of her most remarkable poetic procedures is the recurrence of ellipses, fissures, hiatuses. The events or information that constitute the nucleus of her works almost always elude or hinder access to certain core instances: we observe the preparations for a ceremony involving roosters and dizzy men waving machetes, but we never fully observe what actually happens (Juegos de herencia / Heritage Games - 2008-2009); we witness a raid on a rural home but know nothing about the intentions that justify the action (Supervivencias / Survival - 2013); we hear the voices of guerrillas and paramilitaries talking about dreadful events but can barely understand what they're saying or identify who is speaking (Versión libre / Spontaneous Declaration, 2011). This narrative "void" prevents a frenzy of explanations and invites us to linger in the surroundings, in the details that seemed superfluous, in the rhetoric of the artistic scaffolding itself. As is true of the effects of the Baroque –which Cuban poet Severo Sarduy analyzed so brilliantly–, there is an elision of "the essential" that troubles and sustains us in an uncertainty with no apparent end.

This insistence on the unintelligible, on the elliptical, on what is not shown or said, intensifies questions regarding meaning and lays them in the spectator’s lap. In fact, Clemencia Echeverri's productions require a public willing to put into practice their significant knowledge: wisdom, evocations, interpretations, memories. The majority of her installations refer to the Colombian context, to circumstances that have marked the collective memory, to native geographies and resilient traditions. However, as in the work of many contemporary artists, these local elements take on poetic dimensions that project them beyond their immediate surroundings and allow them to find an echo in a wider audience.

With multiple resources, Clemencia Echeverri has managed to erect a sharp and forceful, attentive work, thoughtful and deeply rooted in its social and epochal context.

Photos with information about the artworks 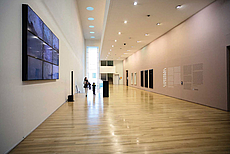 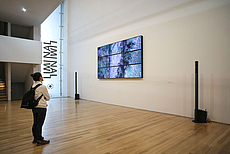 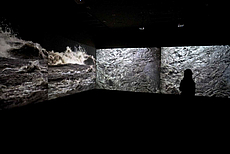 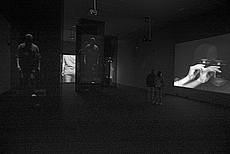 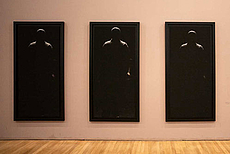 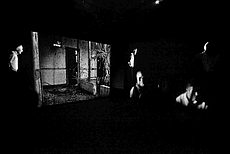 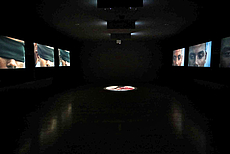 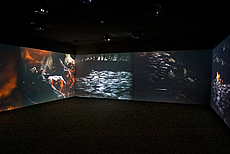 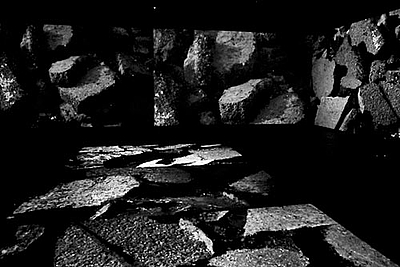 About the video installation that is the inaugural work in the space Fragmentos, created by Doris Salcedo in Bogotá.
By José Roca