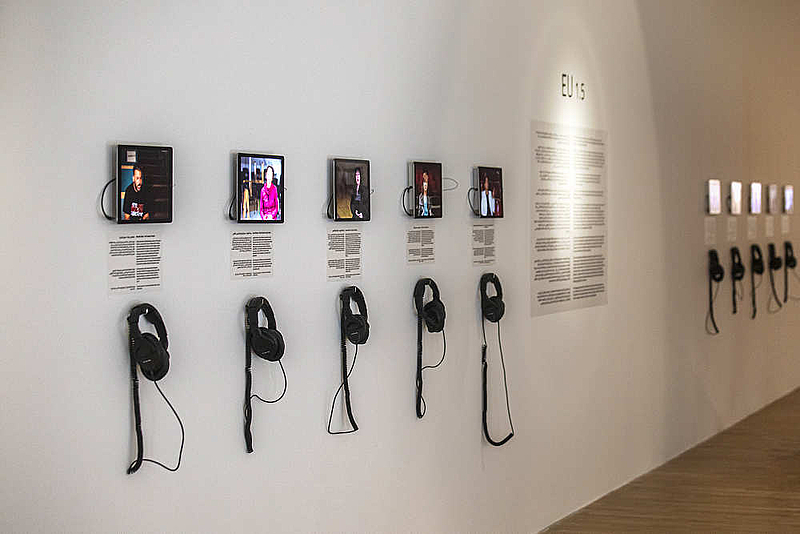 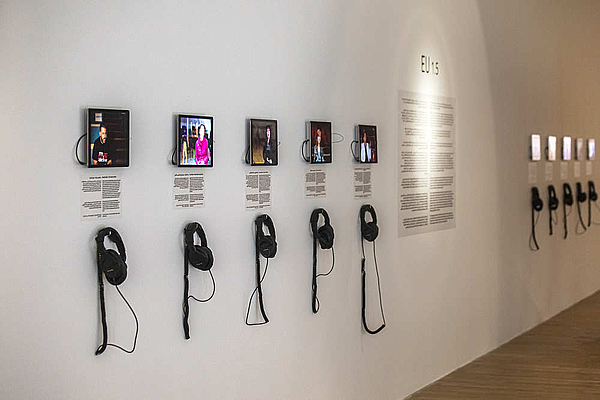 The 2020 global lockdowns and closures due to COVID-19 have given rise to a series of structural and legal attacks against Palestinian cultural ecology and including its international support from individuals and institutions.

Earlier, in August 2018, the EU’s “General conditions applicable to European Union-financed grant contracts for external actions,” were updated, in accordance with the updated version of the practical guide on contract procedures for European Union external action (PRAG), to include an explicit obligation of due diligence on the part of the final grant beneficiaries. This provision was maintained in the 2019 versions of both the PRAG and Annex II. Thus, the latter now contains a clause (1.5 bis.), which provides that:
“Grant beneficiaries and contractors must ensure that there is no detection of subcontractors, natural persons, including participants to workshops and/or trainings and recipients of financial support to third parties, in the lists of EU restrictive measures.”

The EU terror blacklist, formally called the “list of EU restrictive measures” includes several Palestinian groups, such as Hamas, Palestinian Islamic Jihad and the Popular Front for the Liberation of Palestine.

Within Palestine, the passing of the European Union’s anti-terror clause, which is similar to the USAID “anti-terrorist” funding restrictions of the early 2000s, compels civil society organisations to vet members and collaborators on behalf of the EU for their political opinions and affiliations, in essence criminalising Palestinian resistance. This law, which closes one of the final avenues of financial support for Palestinian institutions under occupation, has resulted in the potential imminent closure of major cultural and civil society organisations. In so doing, the EU law empowers the status quo of colonial domination and military occupation and erodes the ground under civil society organisations in Palestine.

Recent years have also revealed a concerted effort to target academic institutions and scholars abroad whose work documents and openly criticises the Israeli colonial project and its human rights violations. Academic and public intellectuals have increasingly had their academic posts rescinded and their online conferences cancelled or publicly interrupted in real time by university administrations and their corporate allies.

This concerted targeting of Palestinian cultural production, especially in the past year, has developed against the backdrop of accelerated criminalisation of anti-racist and anti-occupation activism abroad, and collapse of the anti-racist critique of Israeli colonial policies by falsely labelling it as anti-Semitism. In the UK, the Ministry of Education threatened loss of funding for universities that do not adopt the International Holocaust Remembrance Alliance (IHAR) definition of ‘antisemitism’. While in Germany, human rights defenders are still challenging in court the accusation that the international Boycott, Divestment and Sanctions movement for Palestinian rights (BDS) is anti-Semitic.

The damaging consequences felt in Palestine from the destruction of theatres, cultural sites, art, universities, archives, as well as the systematic authoritarian censorship of cultural content and practices of active cultural institutions, extends as well, while at a different intensity, to the speech and opinions of people of conscience who are working abroad.