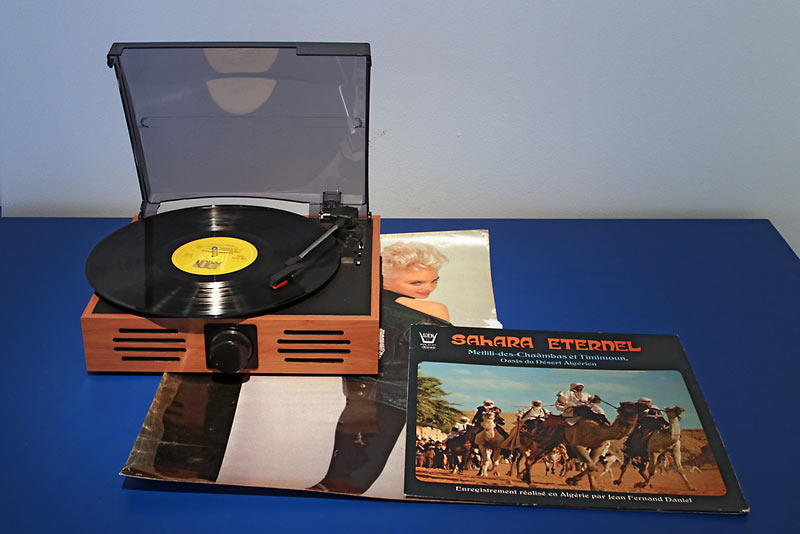 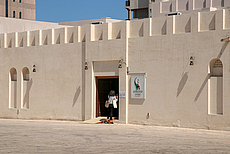 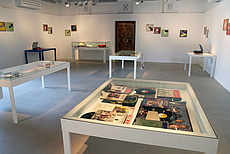 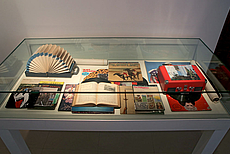 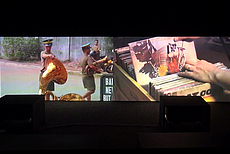 Mark Salvatus engages with the material of the past to reveal latent outcomes, energies, meanings and experiences embedded in history. The artist's SB14 project examines the enduring legacies of imperialism in the Philippines through the migration of labour, music and entertainment. Notes from the New World (2015-2019) takes as its starting point the Philippine Constabulary Band (now the Philippine Army Band), formed in 1901 after Spain ceded nearly all of its empire, including the Philippines, Puerto Rico and Guam, to the United States under the 1898 Treaty of Paris. At the 1904 St. Louis World's Fair, the US featured a 'human zoo' of people from their newly acquired territories, involving over 1000 Filipinos from Luzon, Visayas and Mindanao, who were instructed to dance, sing and perform rituals. The Philippine Constabulary Band participated in this live exhibition, where its performance of Gioachino Rossini's William Tell Overture caught the attention of composer John Philip Sousa. The band would go on to perform at US President William Howard Taft's inauguration and for the Japanese Emperor Meiji and Hawaiian Queen Liliuokalani.

Salvatus' SB14 installation presents the Philippine Army Band's performance of Rossini's overture alongside period vinyl and archival material from his father's music collection. While the band history is rooted in a colonial past, the presence of the Constabulary Band's music in his father's collection reflects the lingering persistence of American cultural authority. Also part of the SB14 installation are Salvatus' drawings from time he spent in the UAE with Overseas Filipino Workers who perform a repertoire of predominantly American pop covers at hotel bars. Music, political interests and the migratory work force converge to sketch a complex history of labour and influence.