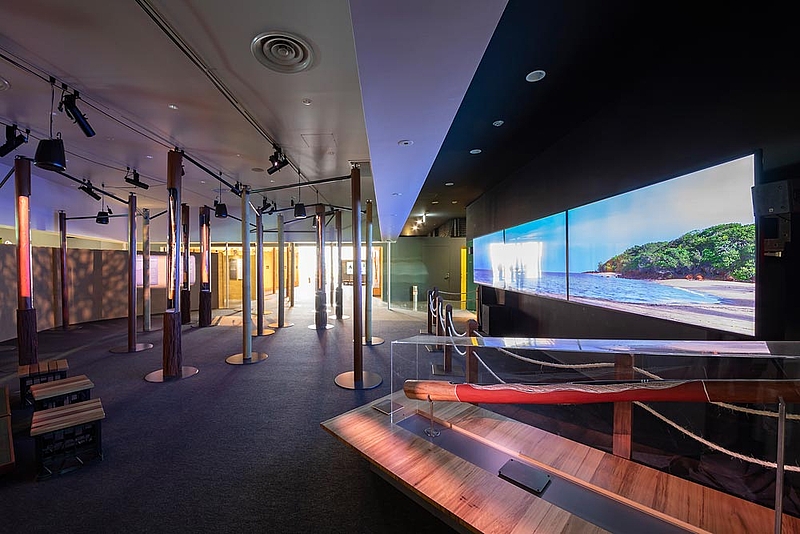 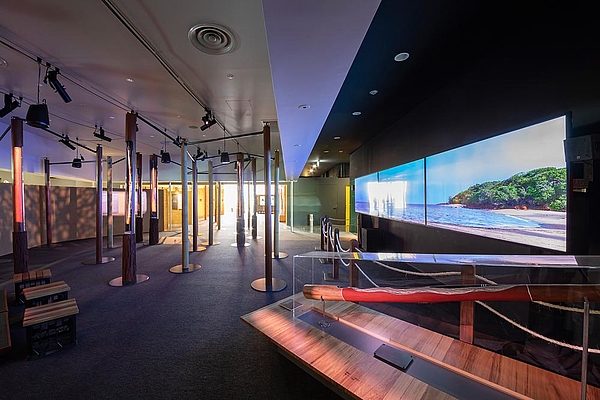 Yidaki: Didgeridoo and the Sound of Australia

A touring exhibition which attracted great public attention when held at South Australia Museum from March to July in 2017. The exhibition comprises music instruments, sound, narrations and movies, providing visitors with opportunities to fully immerse themselves into the world of Yidaki. It was organised in co-operation with Yolngu people living in Arnhem Land in the Northern Territory, Australia. Enjoy an interactive exhibition which enables people to experience sound and vibrations of Yidaki.