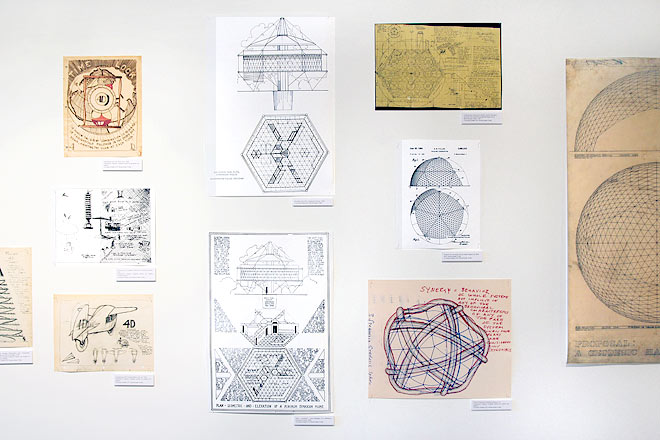 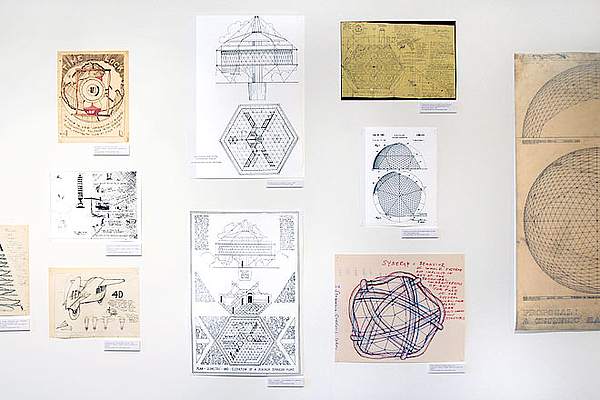 Richard Buckminster (“Bucky”) Fuller was one of the most forward thinking intellectuals of his time. An architect, designer, scientist, and artist, he created design solutions inspired by nature’s structural principles, that sought to benefit the largest segment of humanity while consuming the fewest resources, and he shared his discoveries with governments, institutions, and citizens all over the world.

The exhibited documents from Fuller’s Archive address the way in which he conceived the Earth as a holistic design system – proving that he was one of the most important utopian thinkers of the past century.
(Aus dem Short Guide)