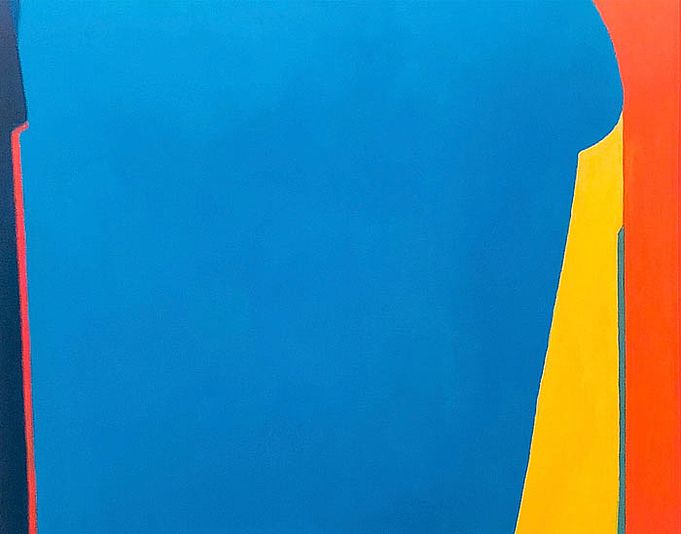 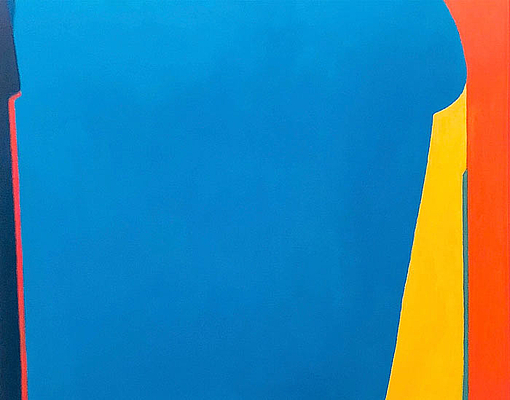 Much of Saliba Douaihy’s practice is characterized by a minimalist aesthetic revealing a deep interest in colour and form and is usually painted with a precise, hard-edged style executed with a minimalist rigour. His work investigated depth and space as well as a search for the sublime in the most basic elemental forms. He began painting as an apprentice to the Lebanese painter Habib Srour, his early works reveal an impressionist style that was focused on his love for the landscape of his homeland. However, it was after moving to New York in the 1950s and meeting artists such as Mark Rothko, Hans Hofmann, and Ad Reinhardt that his style took a turn towards minimalism.