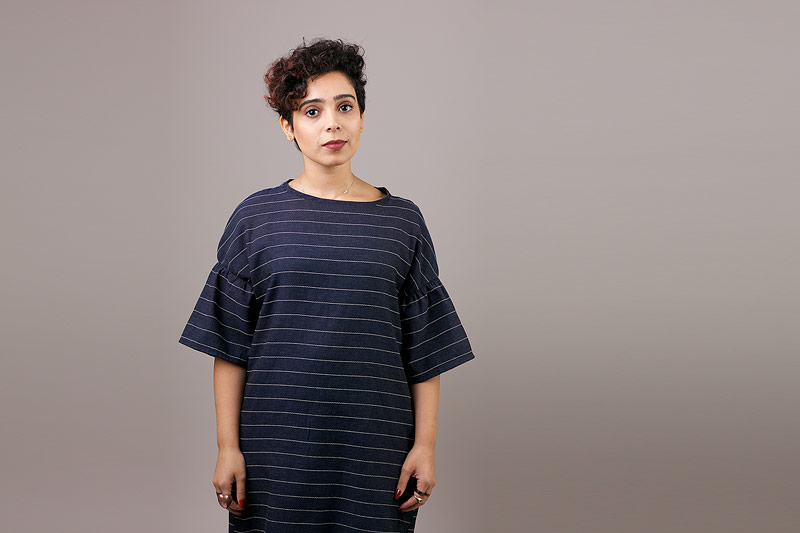 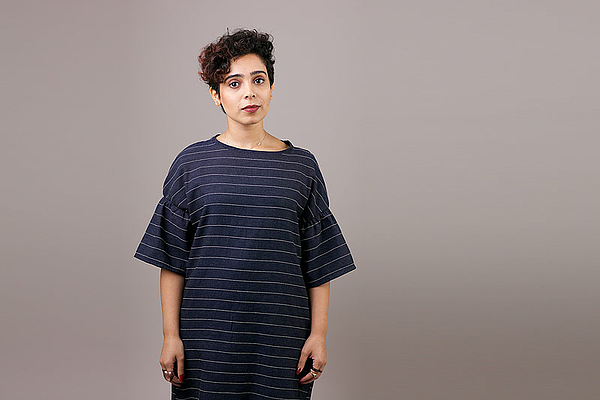 Al Haddad is an artist based in Dubai, whose work comes from a very personal space and embodies internal struggles. With vulnerability, she abstractly depicts private emotions through a practice that seeks self- acceptance by dealing with emotions, fears, doubts, and insecurities. Translating emotional states into artworks, she re-navigates those feelings to produce objects that are delicate and change according to each new space they occupy. She has had two solo exhibitions, i Know, i Knew at the Gallery of Light in 2013 after completing a two-month residency at the Dubai Community Theatre & Arts Centre (DUCTAC), and Bursting at the Seams in Pavilion Downtown Dubai in 2012. Her recent group exhibitions include ACADEMY 2016, Connersmith, Washington, DC (2016); Ramadanization, Gallery of Light, Dubai (2016), not really here, Platform Gallery, Baltimore (2016); and Beyond, Abu Dhabi Art (2015), among others.

Al Haddad received her Master of Fine Arts in Sculpture from the Maryland Institute College of Art (MICA), Baltimore, USA, sponsored by the Fulbright Foreign Exchange scholarship in 2016. She received her Bachelor of Fine Arts in Visual Communications, with a concentration in Graphic Design from the American University in Dubai (AUD) in 2011.