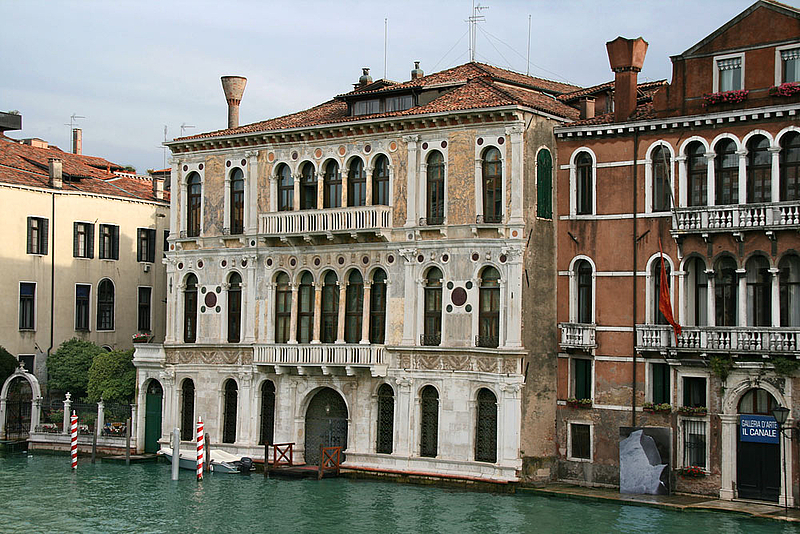 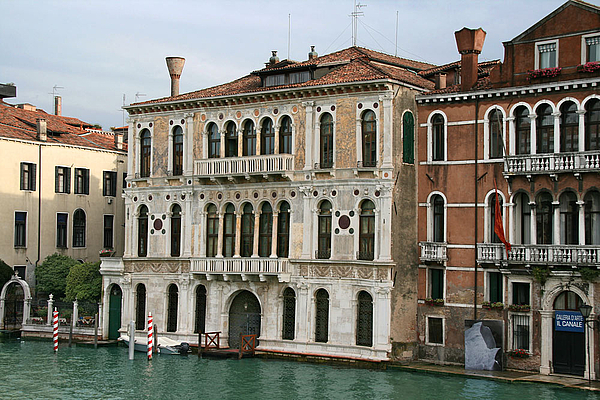 The Palazzo Contarini Polignac, also known as Palazzo Contarini dal Zaffo, built in the late 15th century, is one of the most important early renaissance buildings in the town. Two friezes by Domenico Tiepolo, which once were in the palazzo Correr a Santa Fosca, are still conserved in this building as well as stucco decorations in the second piano nobile.

At the beginning of the 20th century, the salon of the Princess Winnaretta de Polignac, nee Singer, which had great importance for the musical avant-garde in Europe, was held in this palace - beneath others, Ethel Smyth and Igor Stravinsky were guests in Palazzo Contarini.

(Quoted from: The Art and Architecture of Venice, published by Jan-Christoph Rößler)