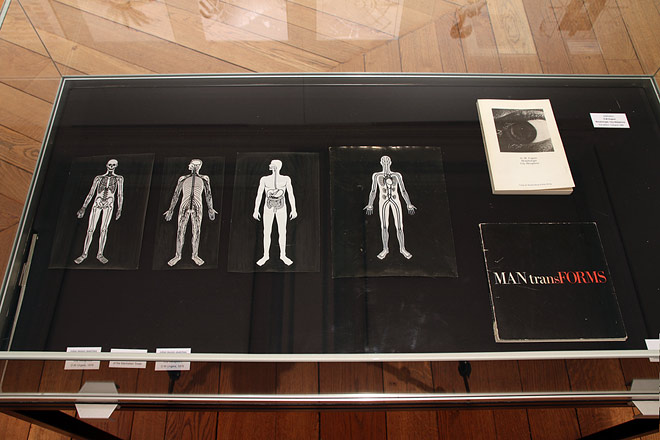 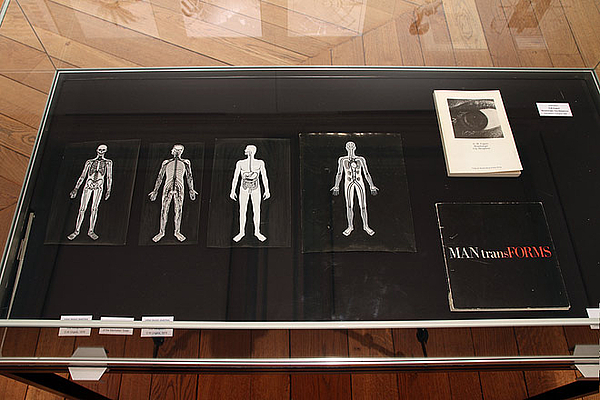 In 1982, the Verlag der Buchhandlung Walther König published "Morphologie - City Metaphors." It contains the essay that was included in the Cooper-Hewitt exhibit, but the bulk of its contents are the series of illustrations of the city metaphors, in an expansion of what was Ungers' contribution to the Cooper-Hewitt Museum's opening exhibition.

A total of 57 groups of images are published, indicating the extent of Ungers' exploration that the MAN transFORMS editors insinuated. The book presents an additional 11 triads of urban conditions and their analogies. They reveal the breadth of Oswald Mathias Ungers intellectual search for the possible, the notion that design is about exploration, about searching for alternative options based on images, metaphors, and analogies.

(From a text by Prof. G. Brown-Manrique)