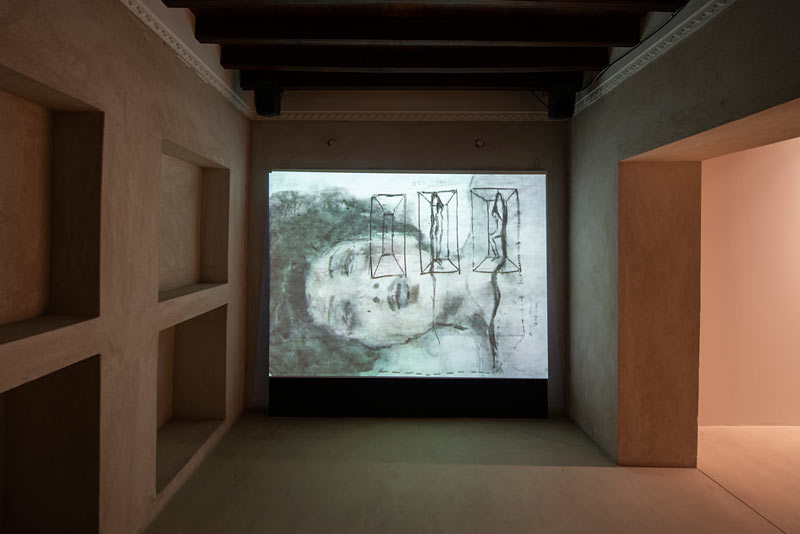 You Will Be Killed, 2004
Video animation, 5' 56''
Paintings, 200 x 150 cm each
Courtesy of the Amal Kenawy Estate and Darat al Funun – The Khalid Shoman Foundation
About the work 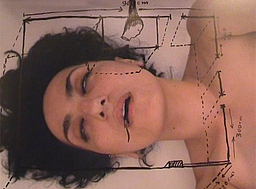 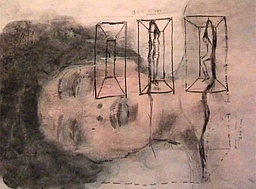 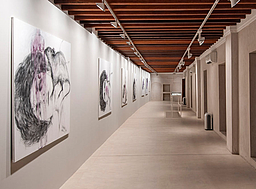 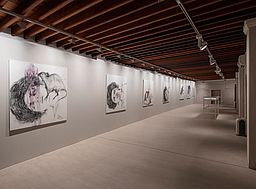 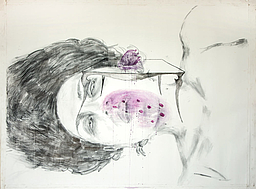 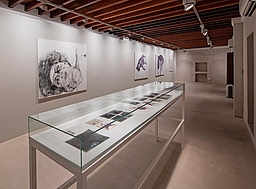