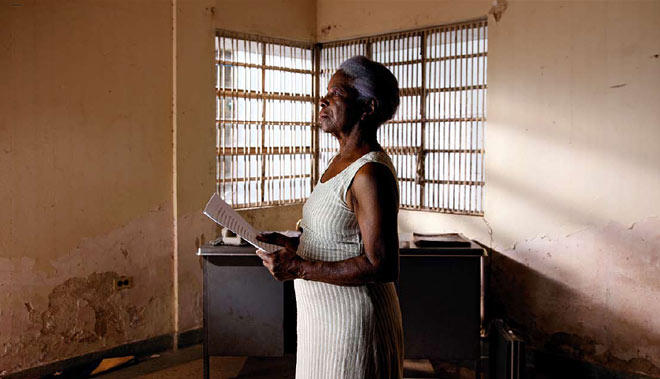 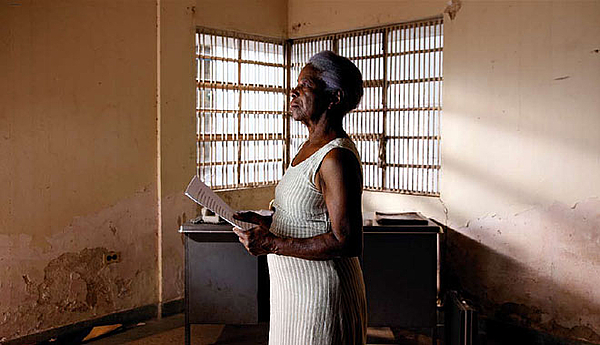 La Carta de Jamaica. 2009
(Jamaica Letter)
Video
In a poor neighborhood in Caracas the artist makes young people read from Simon Bolívar's Jamaica Letter in English, the language in which he wrote the letter in 1815 in Kingston. The readings end in an incomprehensible babbling, since the readers don't speak English.