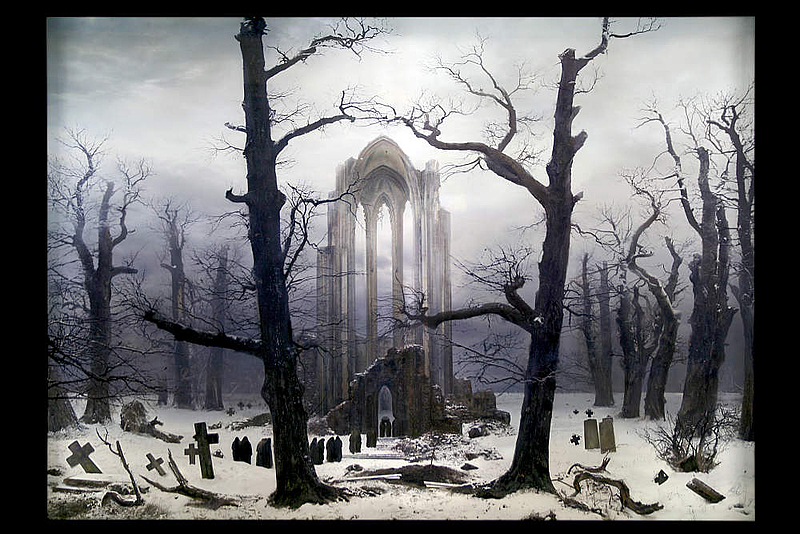 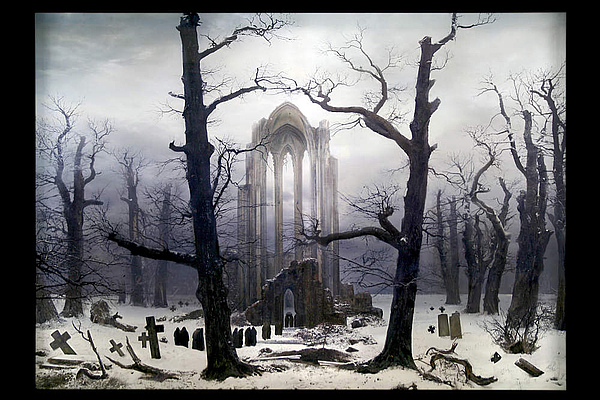 Combining photography and extreme digital image editing, Masuyama works directly with multiple photographs (sometimes numbering in the hundreds, or even thousands) to form a composite final image, mirroring a painter's method of working from multiple sketches.

Through this process he reproduces works of landscape art from the past. These images are presented on large-scale light boxes to emphasise their distance from the original in terms of time and medium, while maintaining continuity in terms of content.

In this series, Masuyama has meticulously recreated the lost landscape paintings, by travelling to locations similar to those in Friedrich's original works.

Part 1 of the photo tour through Sharjah Biennial 9, 19 March - 16 May 2009. Exhibition 'Provisions for the Future', Curator: Isabel Carlos, 58 participants.