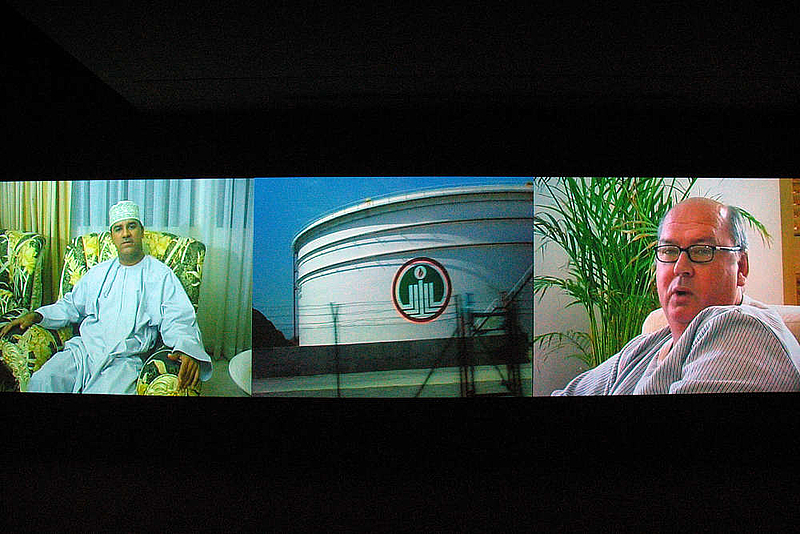 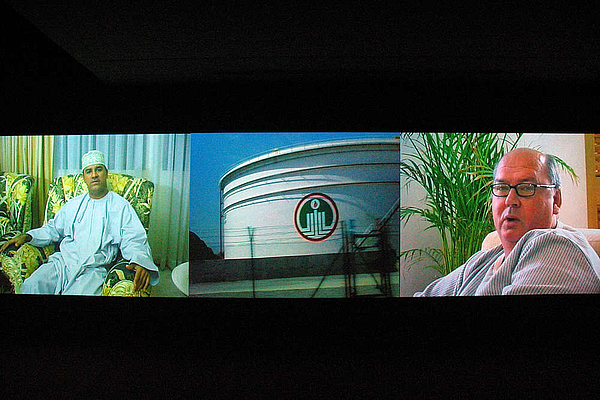 Residents of a Muscat neighbourhood are afflicted by a nearby oil-refinery. Hassan Meer contraposes statements of the residents with those of the refinery's management representatives.