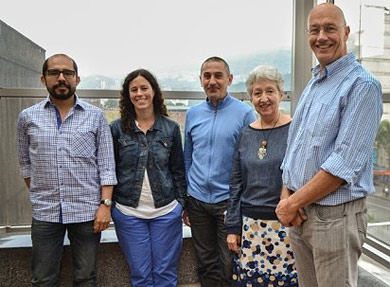 59 artists and groups from 21 countries
exhibit at these venues