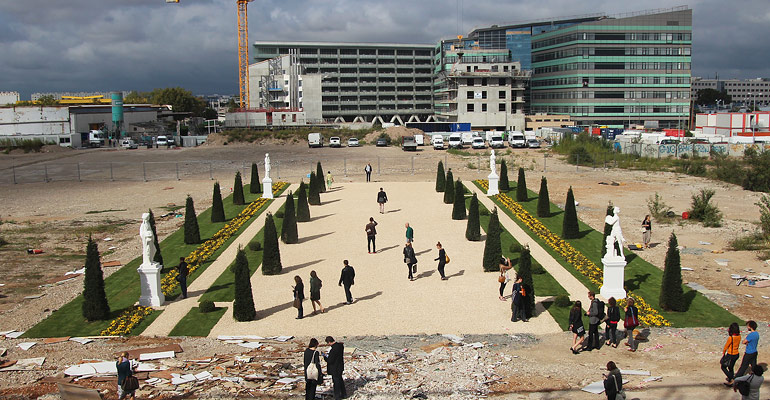 Photos and information of works by aprox. 50 participants

A Terrible Beauty is Born

The title is a verse from the poem Easter 1916, written by William Butler Yeats about the general uprising by which the Irish claimed emancipation from the British.

From the statement by Victoria Noorthoorn about her curatorial approach: 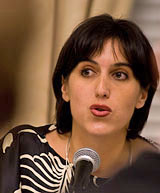 For the creation of the 11th Biennale de Lyon, historically a Biennale d’auteur, I have chosen to do as artists do: to grope, in the midst of a darkness that may or may not grow lighter as I advance, from point to point and from work to work, oriented by my obsessions, intuitions, and fears, and by the leads and provocations that each of the participating artists have thrown along my (that is, our) way. I have worked and traveled so that this show does it all at once: to address the uncertainty of the present and the near future, to speak about the condition of the artist and the necessity of art, while leaving the door open to doubt, to contradiction, to perplexity, to change and to movement. This is an exhibition that stems from sets of convictions and questions

The 11th Biennale de Lyon includes around 70 artists from around the globe (see the list), but primarily from Europe, Africa and Latin America, across the 14,000 square meter of its four venues: La Sucrière, the Fondation Bullukian, the Musée d’Art Contemporain de Lyon, and the T.A.S.E. factory. There will be two additional platforms: "Veduta," a window on the diversity of visual cultures, with a wide range of local stakeholders, under the direction of Abdelkader Damani; and "Résonance", an art trail involving more than 90 art centres, galleries, and artist collectives across Greater Lyon and the Rhône-Alpes region.

The Biennale’s catalogue is being conceived and directed by an editorial team based in Buenos Aires, that includes writers Carlos Gamerro and Rubén Mira, playwright and theatre director Alejandro Tantanian, and Victoria Noorthoorn. Published and designed in close collaboration with editor Franck Gautherot from Les Presses du Réel, the catalogue is being conceived as an editorial, autonomous work – rather than as a representation of the Biennale per se. 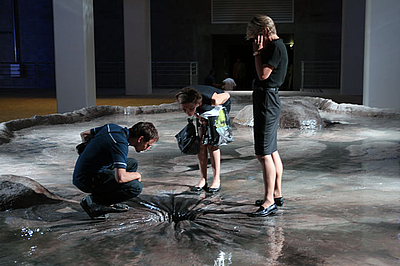 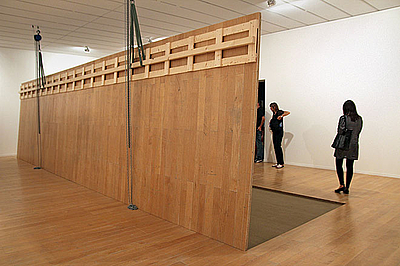 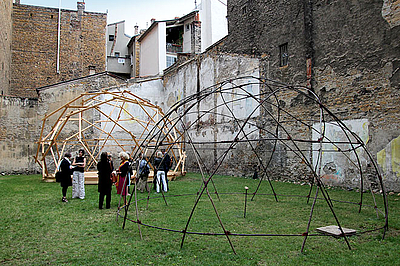