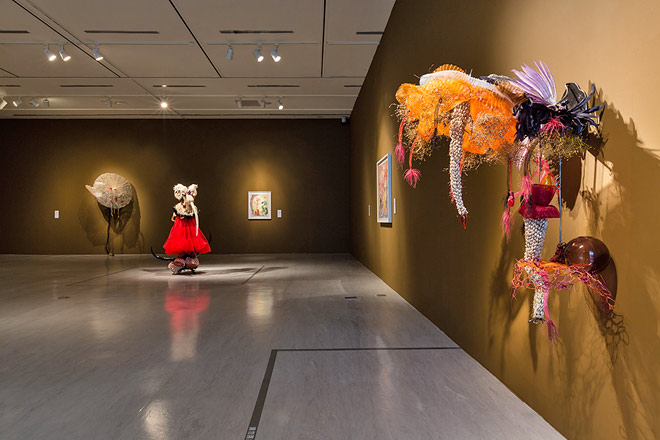 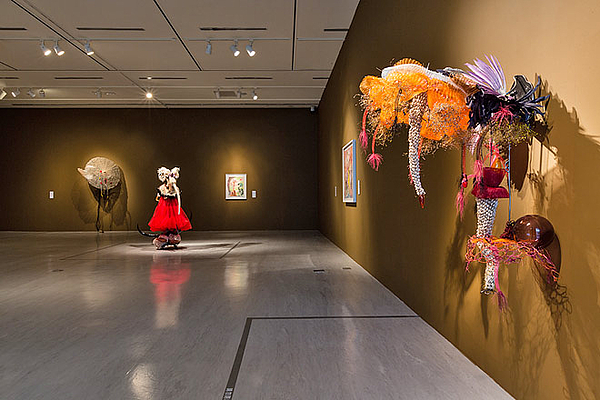 Mangroves of Alien and Native froze and foamed, rose and rose, opened and closed and one in all grew calm who knew. 2014

The gene was his mule. Mendel with his peas in the monastery, in thick garden made variety, made mischief while green ponds and unripe flower took to crossing blended fluids so-dominant was recessive. 2014

She was now in western style dress covered in part of Empires’ ruffle and red dress, has a foreign and peculiar race, a Ganesha who had lost her head, was thrown across sea until herself shipwrecked. A native of Bangladesh lost foot to root in videsh, followed her mother full top on forehead, trapped tongue of horn and grew ram-like under stress. 2014

A heart of two anchors, take one bird and take one butcher, from ear to ear, it's a familiar end yet she was with a wide grin, while meat and medicine poured, even played with the poverty of country, was still an unknown friend! So she withdrew her smile to clear one anchor that was not her faith, the other was my mother's brother, enchanted china, giggled with Africa and strayed to stay in whips of lamb leather, feathers stained, her shells would raise the last anchor human hate. 2011