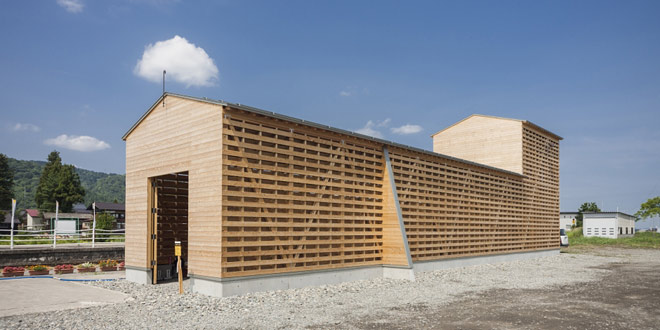 The Kiyotsu canyon on the river of the same name, one of the three main canyons in Japan, and the Nanatsu-gama waterfalls formed by the flow of Kama river, are national attractions of scenic beauty.

The Snowfield Carnival, where candles are spread out on snow fields, is held in Nakasato every year in March. The Nanatsugama Festival is held in mid July every year with performances of Tashiro Kagura (Shinto music and dance) and other traditional music.

Since the first edition in the year 2000, the Echigo-Tsumari Art Triennale has produced more than 380 artworks, 36 of them in Nakasato.