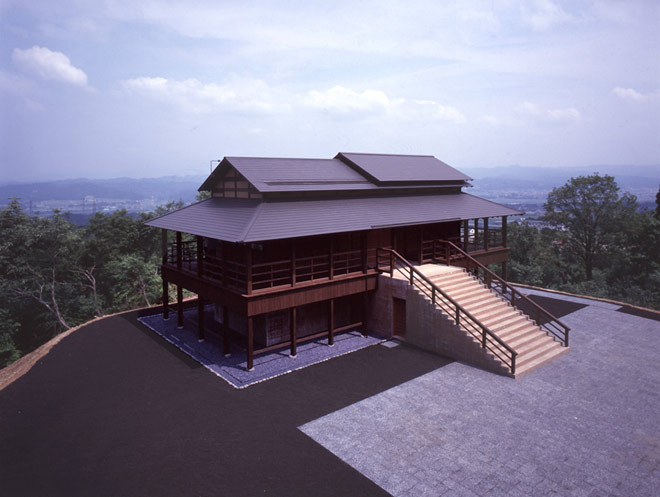 Kawanishi is located on a 50 meter-high hill on the western side of the Shinano river. The Shinano river used to run through before the area was raised by crustal change. The region's main activity is the production of rice such as Uonuma Koshihikari brand.

The Hoshina House was built in 1842 by the Hoshina Family, successful farmers and business people, currently in its 15th generation. Designated a national historical treasure, its structure with wide frontage, six warehouses and two tea houses, inspired the artist James Turrell when he drew ideas for the House of Light.

The Nakago Green Park hosts several Triennale artworks, and offers great views of the rice field and the Shinano river, as well as of Tokamachi city and the Uonuma hills on the other side of the river, with Echigo San-zan (three mountains of Echigo) at a distance.

Since the first edition in the year 2000, the Echigo-Tsumari Art Triennale has produced more than 380 artworks, 25 of them in Kawanishi.