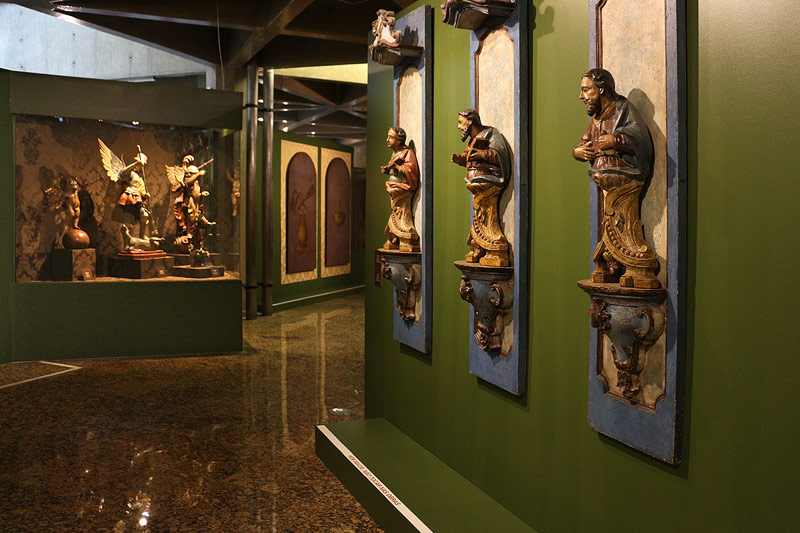 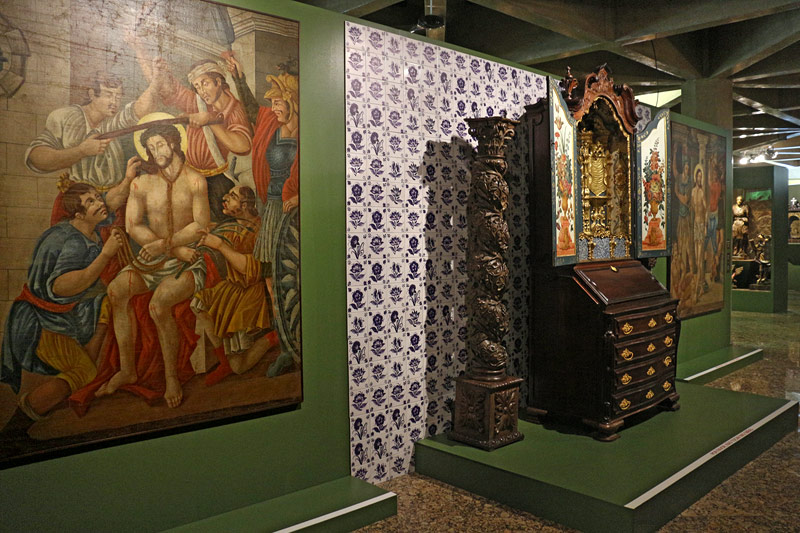 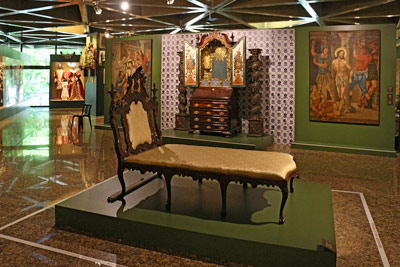 “I call ardent the question of the tropicality of the Baroque, invoking the woodwork and the afrodescendents mechanic. It is syncretic, too, regarding this strand that includes the profane aspect fo the religious ceremonies, as seen in the “Bumba-meu-boi” in Maranhão, which celebrates the day of Saint John, the “Cavalhada” at Pirenópolis, Goiás, the “Reisados” in Alagoas, and the “Maracatu” processions in Pernambuco. The Baroque, for me, is an endless movement. It is continuous, in the Brazilian culture. It came from Portugal, but finds here the ideal landscape for the construction of its dentity”, says Araújo, Museu Afro-Brasil´s director-curator. 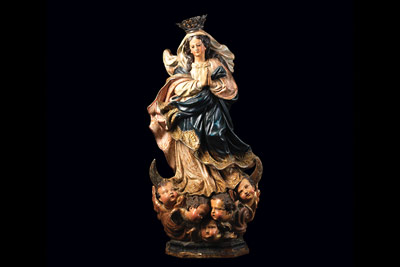 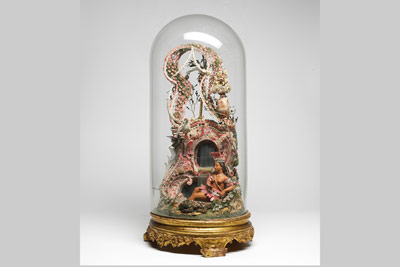 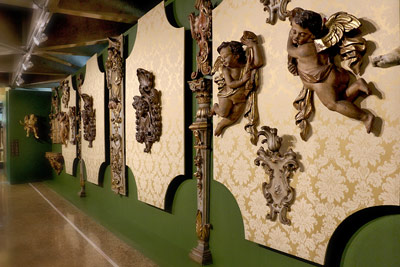 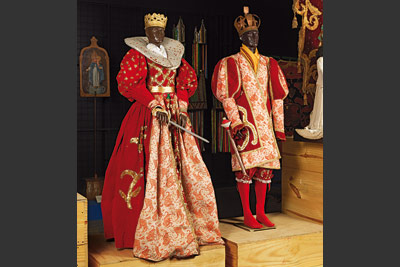 According to Emanoel Araújo, this multifaceted Baroque showcases the strength of the Portuguese contribution, but highlights “the mixed tropical attitude from Africa and Brazil”, from the sacred to the profane. “The Africans and their descendents, with a massive presence in Brazil, took possession of the Baroque, overall because of the mechanic work corporations absorbing this slave labor force and contribute to the social ascension of the Black people”, explains the curator.

“This exposition is shaped in a scenography that involves different aspects of the baroque art. From tilery to the Bahia´s internal churches walls, photographed by Sílvio Robatto in the “Barroco Rebolado” series, in which he visualizes the sensuality of the angels carvings and of the mephistofelians figures”, says Emanoel Araújo. The exposition shows some of the profane festivities that appears with the advent of the Baroque: the “Cavalhadas” in Goiás, the struggle between moors and christians, the “Maracatu”, the “Rei de Congo” and the “Bumba-meu-boi” in Maranhão.