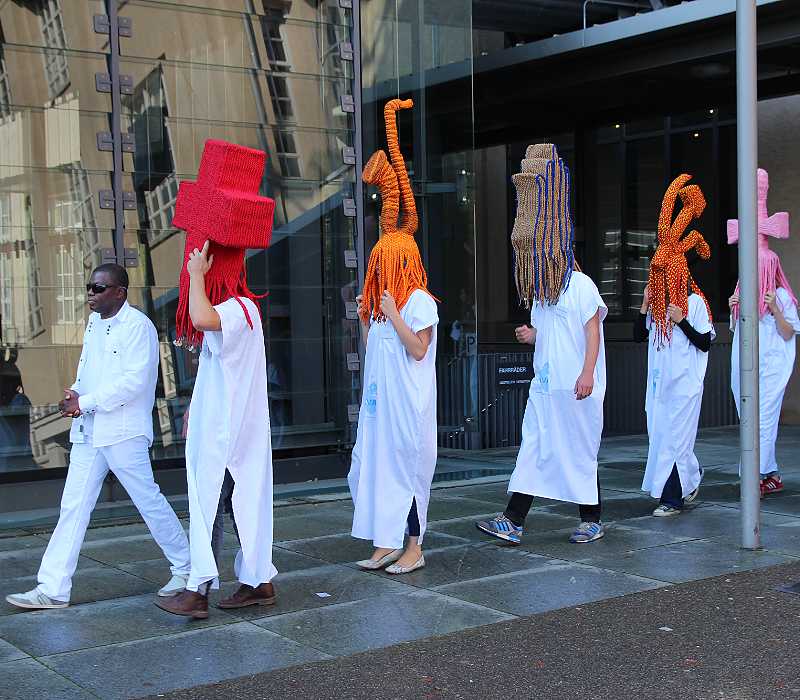 Remarks by Universes in Universe:

Press release by the organizers: