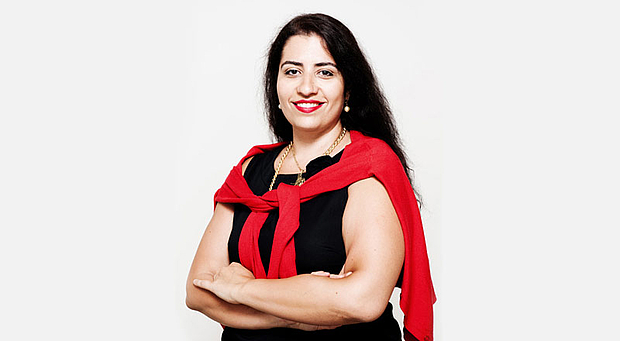 (From press information.
Photo: Courtesy National Pavilion of the UAE)