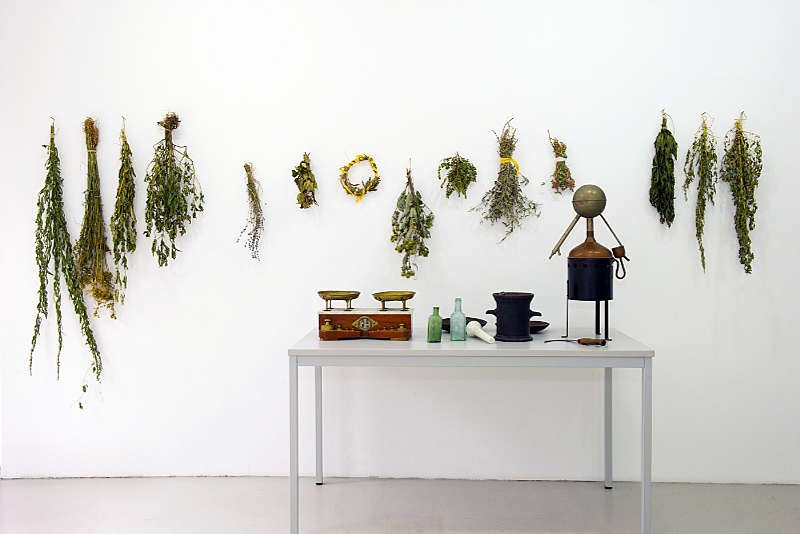 The Goslar Kaiserring, one of the most renowned art prizes of the present day, is to be awarded in 2016 to Jimmie Durham. The 75-year-old American artist, poet and activist, who now lives in Berlin, enjoys an international reputation in the contemporary art world. "I am most humbled and pleased by receiving this award. It is a great honour," said Durham. Jimmie Durham received the Kaiserring in Goslar on 8 October 2016. 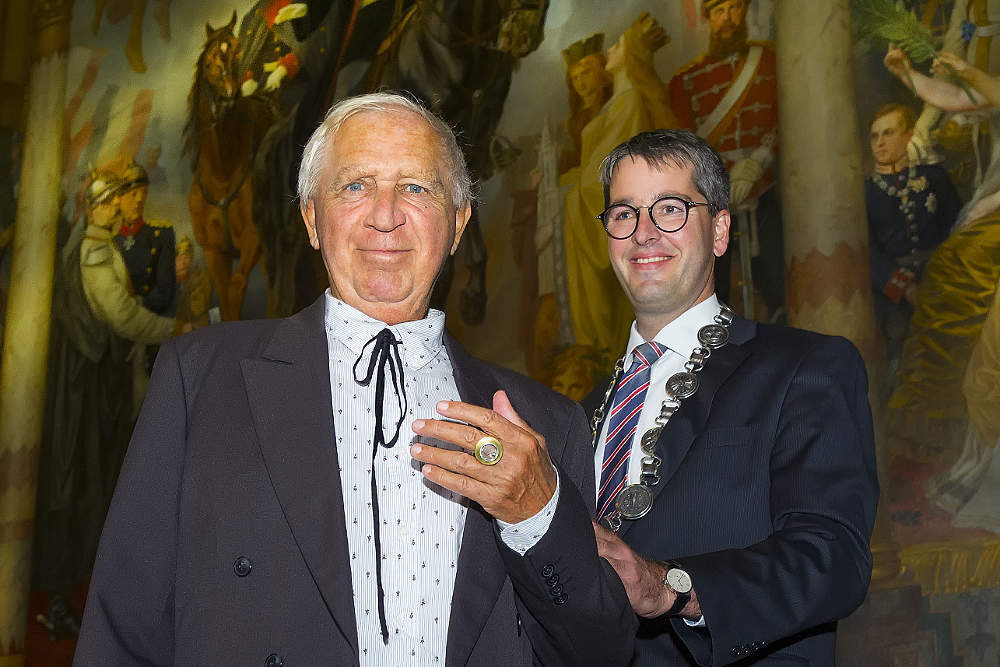