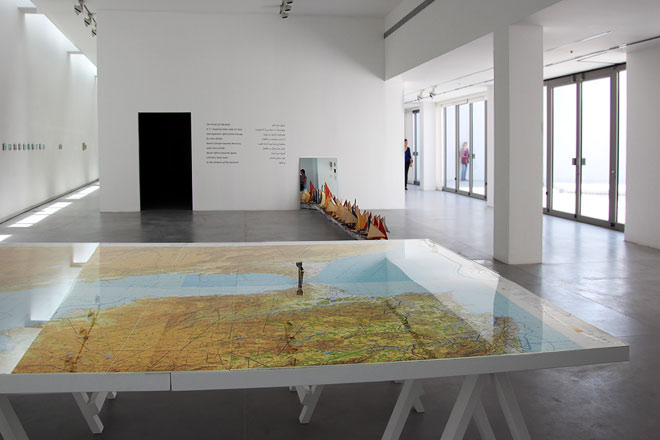 Don't Cross the Bridge Before You Get to the River, 2008
(No cruces el puente antes de llegar al río) 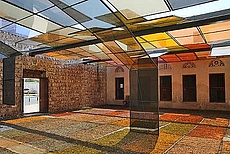