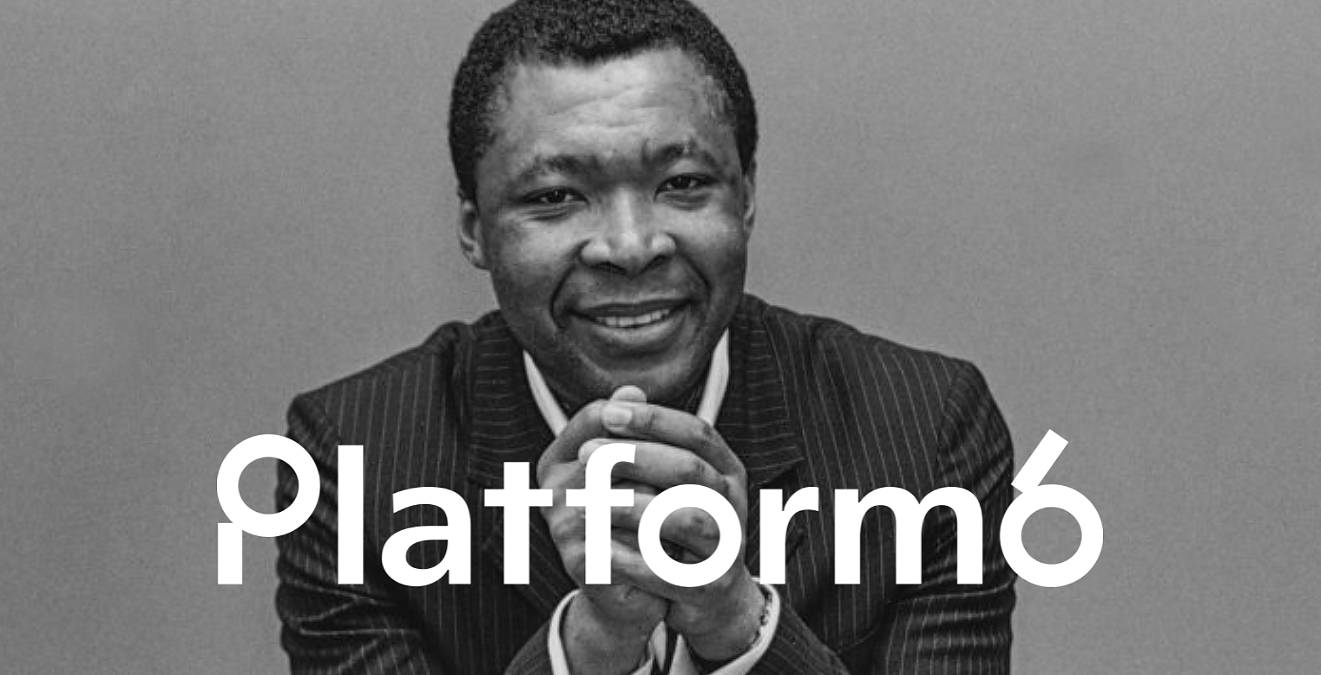 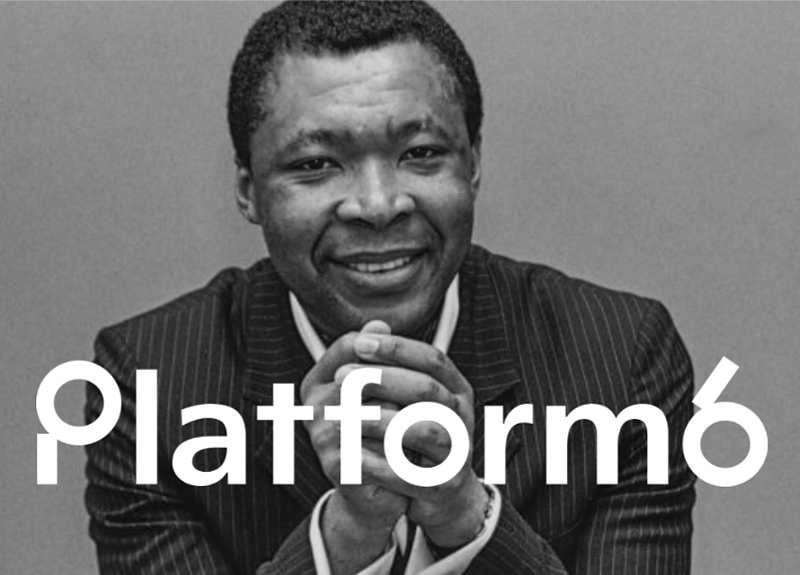 As an open, growing project, Platform6, the virtual platform for Documenta11, will explore the exhibition curated by Okwui Enwezor in 2002 and the continuing relevance of questions raised at the time. The focus is on discourses about truth, globalization, forms of collectivity and solidarity.

Artists, critics, art-historians, and former colleagues of Okwkui Enwezor, as well as members of the general public, are invited to submit materials to the website. By providing free access to texts from the years 2001/02 on the platform, the documenta archiv is also meeting the requirements of a contemporary Open Access Policy for the first time. 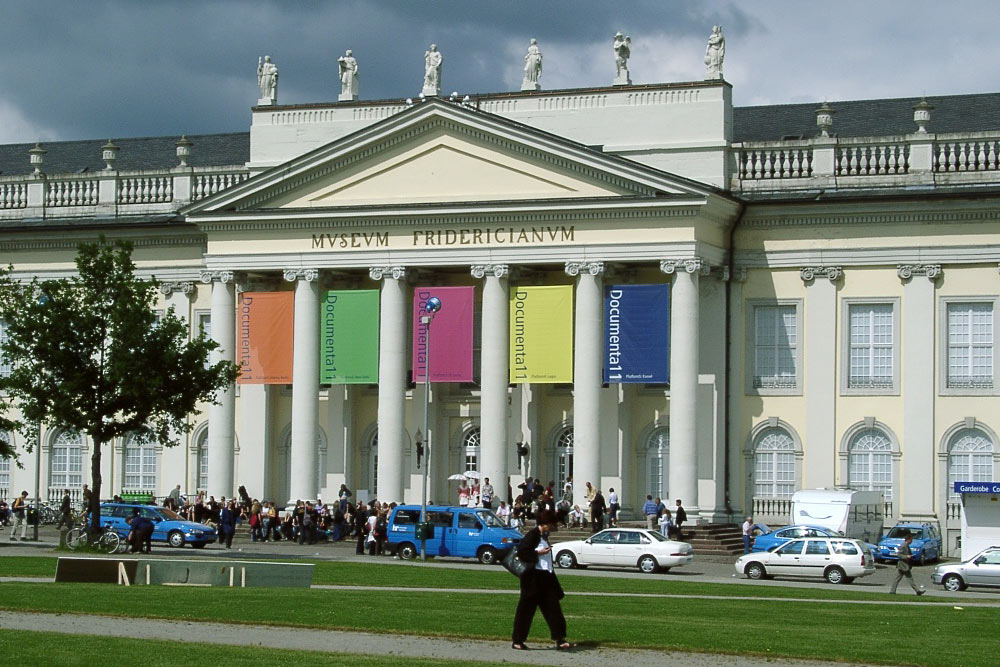 Platform6 builds on the idea of international discussion platforms initiated by Okwui Enwezor and his curatorial team on the occasion of Documenta11. In the run-up to the exhibition, they had organized four of these that focused on current political, social, and artistic topics: Democracy Unrealised in Vienna in March/April 2001; Truth and Reconciliation in New Delhi in May 2001; Creolité and Creolization in St. Lucia in January 2002; and Under Siege: Four African Cities. Freetown, Johannesburg, Kinshasa, Lagos in Lagos in May 2002.

Documenta11 in Kassel from June to September 2002 then functioned as the fifth platform, which opened up to global themes in a unique way and is considered the first exhibition of its kind to focus on decidedly non-European and postcolonial perspectives. Okwui Enwezor can be seen as the initiator and ambassador of this internationalization. 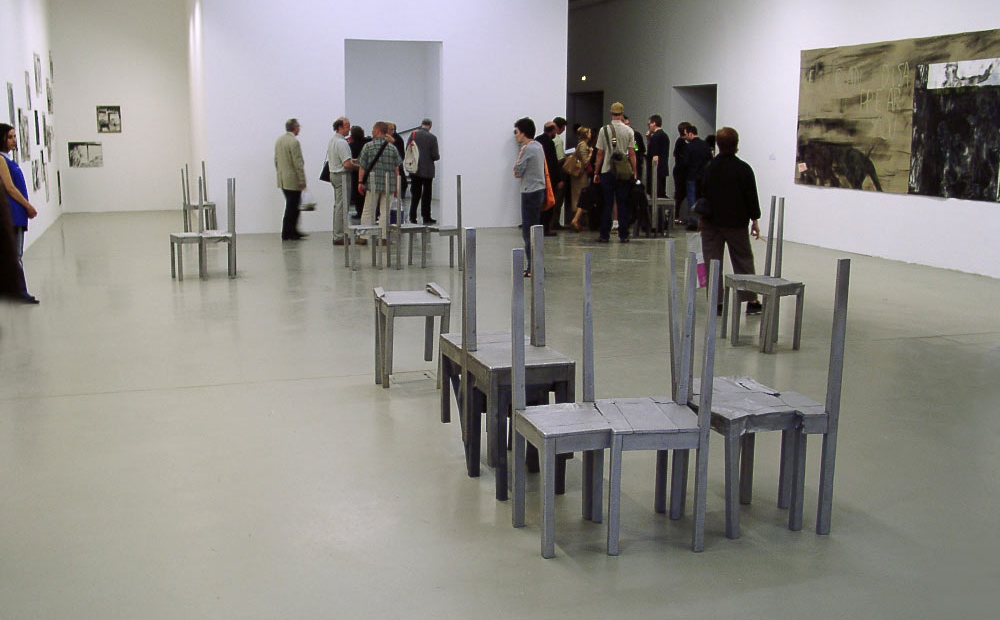 As early as 2011, Enwezor’s co-curators Ute Meta Bauer, Mark Nash, and project manager Angelika Nollert envisioned a possible sixth platform as a place for selfreflection, analysis, and retrospection on the exhibition. Before his untimely death, Okwui Enwezor himself returned to Kassel with this intention. “Together with ruangrupa, the Artistic Direction of documenta fifteen planned for 2022, we enthusiastically embraced his idea. With Platform6, we not only want to honor his work posthumously, but also create a lively forum for exchange on his approaches. Particularly in view of documenta fifteen, there are interesting points of intersection, but also differences with regard to topics such as globality, collectivity and participation.” – Dr. Sabine Schormann, General Director of documenta and Museum Fridericianum gGmbH.

“The motto of the sixth platform should be ‘reculer pour mieux sauter’ — looking back to look forward. We are using the occasion to reframe the most urgent questions in our practice, just as Documenta11 allowed us to rethink our political, cultural, and aesthetic engagement.” – Mark Nash, Enwezor's co-curator at Documenta11 and co-initiator of Platform6. 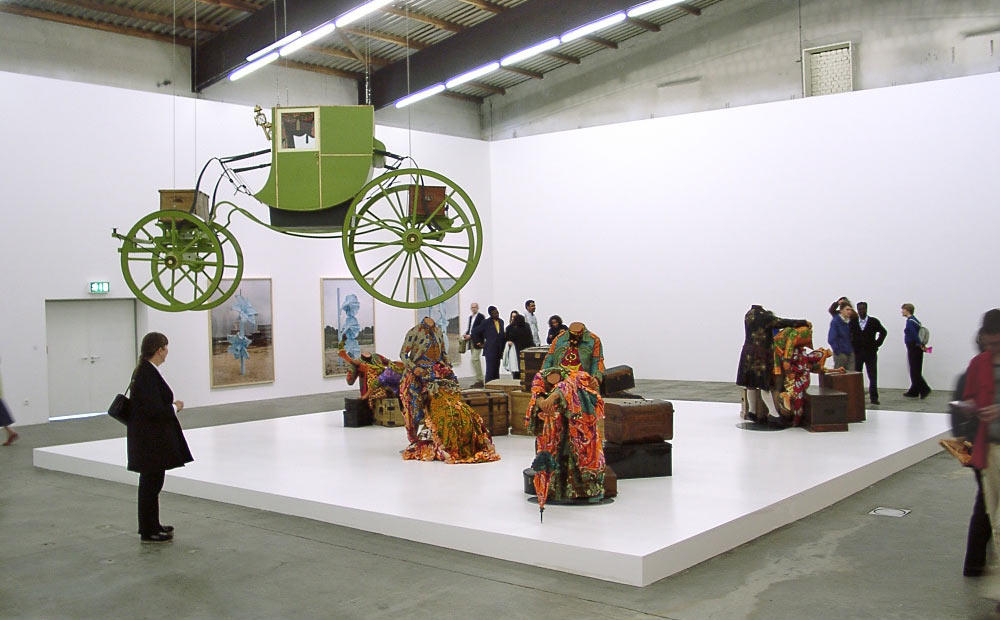 “The basis of the virtual platform is the documenta archiv’s holdings from the five platforms of Documenta11. Preparing these, making them accessible on the web, and supplementing them with contributions in a wide variety of formats was a wonderful task for everyone involved. Starting on April 29, 2021, interested parties all over the world are invited to virtually follow and participate in the ongoing discussion process and the results.” – Martin Groh, research associate at the documenta archiv, project coordinator for Platform6.

Dr. Birgitta Coers, Director of the documenta archiv: “The project has brought together international participants and can be considered a successful example of the fruitful, intellectually enriching collaboration between former curators, the Artistic Team of documenta fifteen, and the documenta archiv. The archive has responded to the discursive openness of Ewezor’s concept with a new policy of open access, and made not only the current contributions but also the platform texts of the time freely accessible.”

Documenta11 in UiU ►
A renewed version of our Special Feature from 2002. Photos and information of artworks by 38 participants, highlighting Okwui Enwezor's expanded perspective, as the focus on the 'Global South' was an essential part of our concept since the launch of Universes in Universe in early 1997.