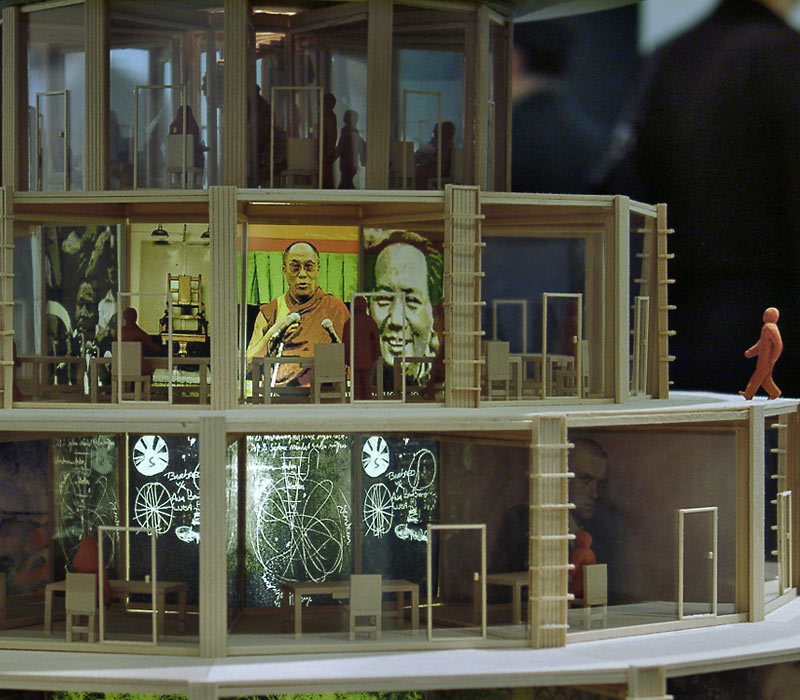 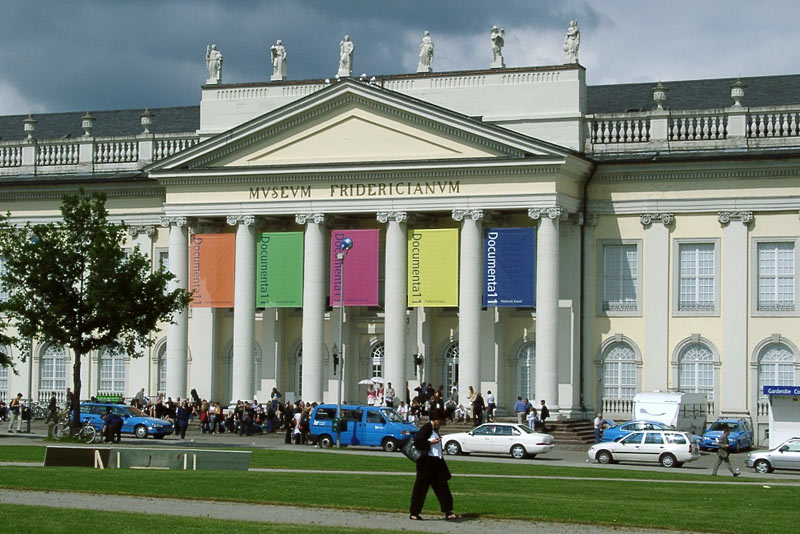 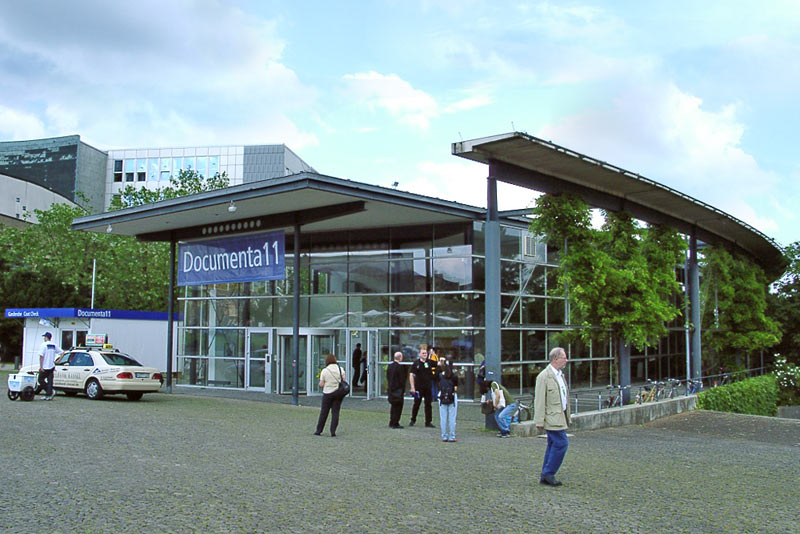 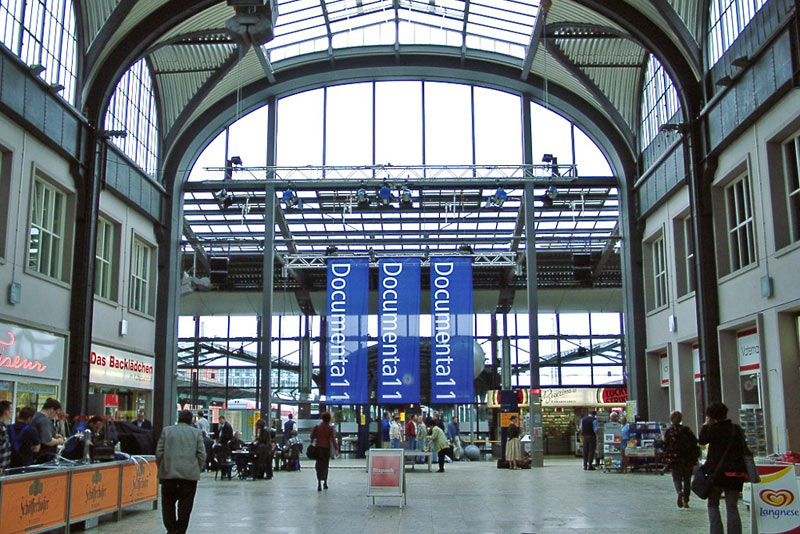 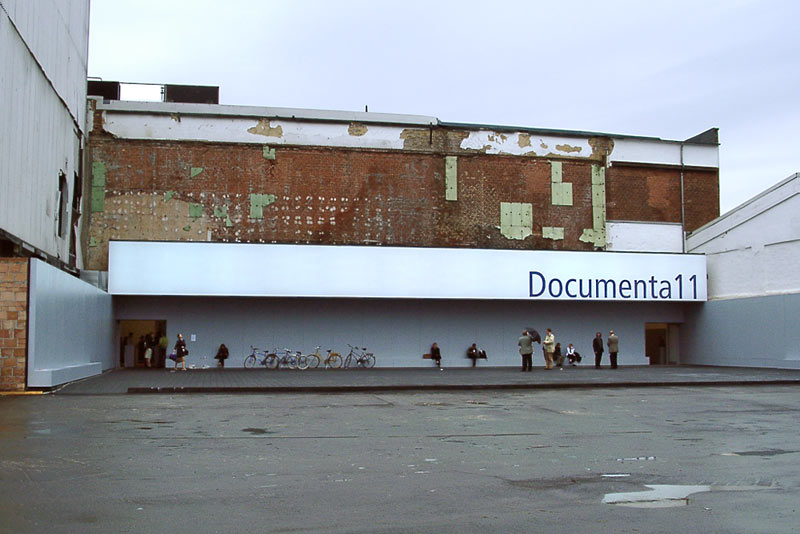 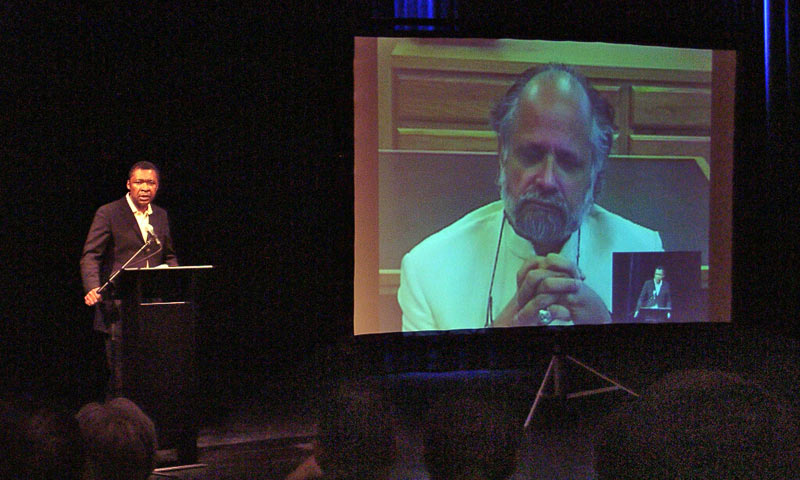 "Even if democracy has been the watchword for different kinds of participatory governance and political systems of the last half century, to a large degree it remains a project under constant reinvention. The notion unrealized alluded to in the title of this project is a way to interpret the varied modifications that the ethic of democracy and its institutional forms have undergone and continue to undergo today, making democracy a fundamentally unrealizable project, or put another way as a work in progress." In his introductory words, Okwui Enwezor also describes the issues requiring particular consideration:
- Exploring the Term Unrealized
- The End of History, Emergent Democracies, Unstable Democracies
- Tolerance
- Work Ethic
- Development Ethics, Globalization and Democracy

The platform's intention was "to examine not only the central arguments that form the core of the juridical and social methods of Truth Commissions as they pertain to state crime and violence; it also argued for a sober reflection on other complex conflicts (ethnic, racial, religious, and sectarian) that are seen as extra-territorial and marginal to the discourse of the search for truth and reconciliation."

This platform took the form of a closed workshop bringing together linguists, literary and cultural theorists, philosophers, writers and artists to whom the notion of Creoleness is a challenging notion.

The introductory text highlights, among the aims of this platform, "to examine the vital place of these cities in the political, social, and cultural economy of the region and focus on the nature of their social destabilization whether from war, crime, urban decay, AIDS, and population explosion. But more than serving as testament for further deracination of the African continent, the conference will also be concerned with the analyses of how to reinvent the urban imaginaries of these cities as places that still hold great potential for human vitality, creativity, and inventiveness."