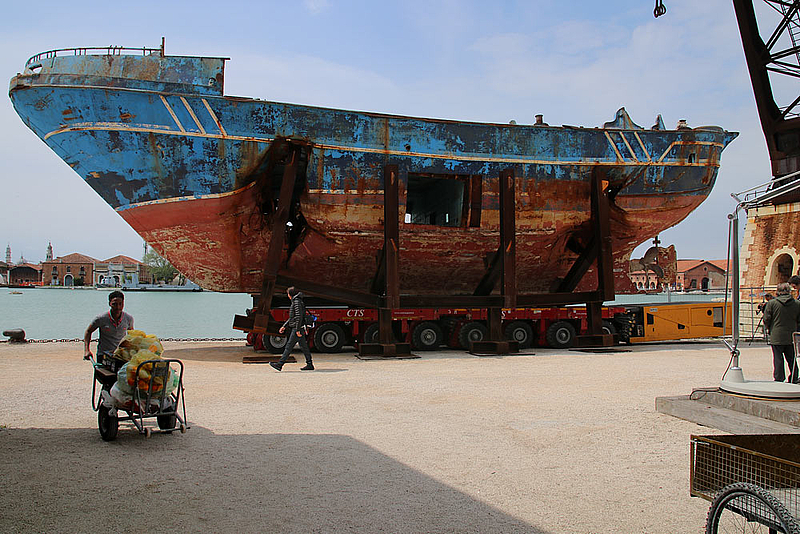 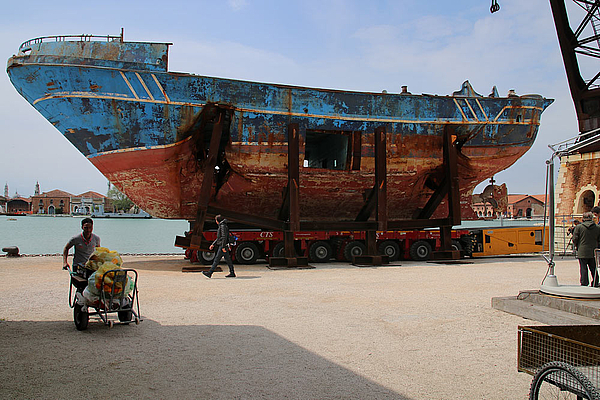 On 18 April 2015, the Mediterranean’s deadliest shipwreck in living memory occurred in the Sicilian Channel, 96 km off the Libyan coast and 193 km south of the Italian island of Lampedusa. There were only 28 survivors and between 700 and 1,100 people were presumed missing. The boat, bought by Libyan traffickers, was filled with migrants, most of whom were locked up in the hold and machine room when it collided with a Portuguese freighter that was trying to come to its rescue. The fishing boat sank, due to the incompetence of its captain, taking nearly all its human cargo into the depths.
(From the Short Guide)