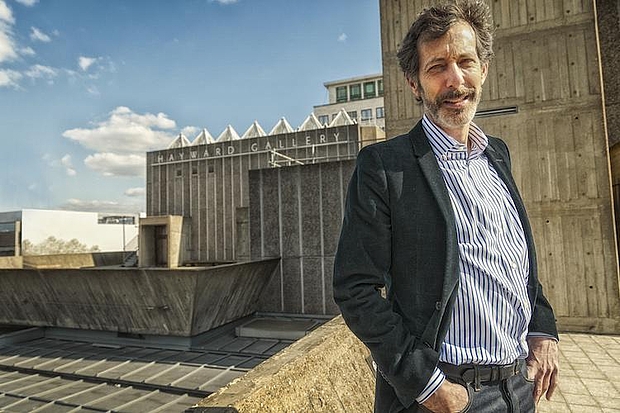 Título: May You Live in Interesting Times