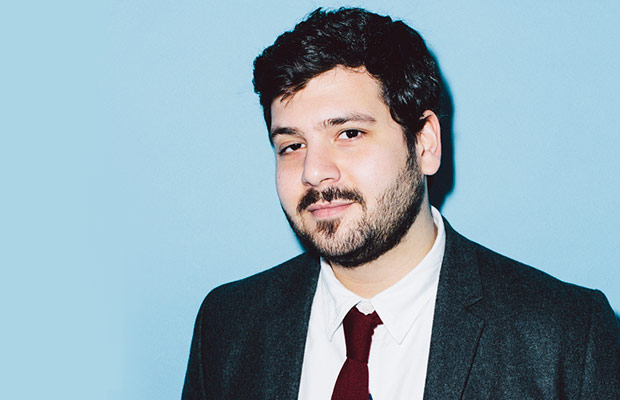 Look for Me All Around You
Curadora:Claire Tancons