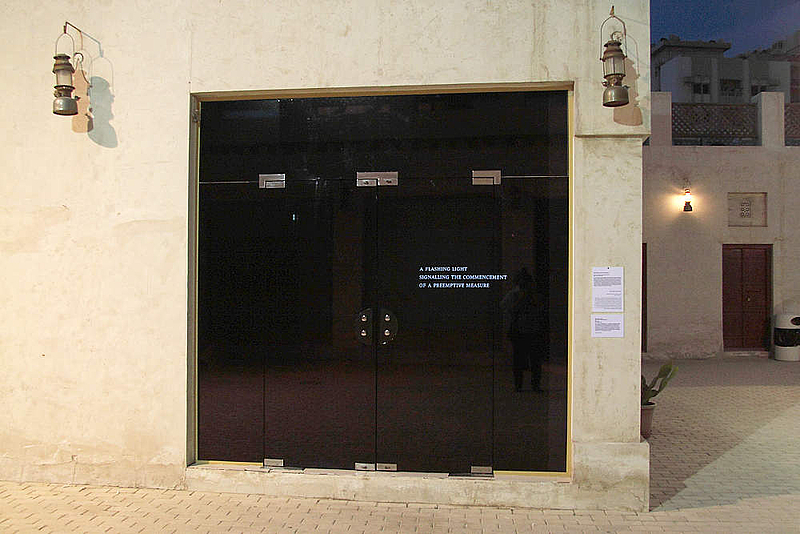 It’s not my memory of it: three recollected documents. 2003
Video, NTSC, 25 mins

It’s not my memory of it is a documentary based on interviews conducted in 2000 with people who manage intelligence information in the US government. These interviews led the artists to the three stories conveyed in the film. A former CIA source recounts his disappearance through shredded classified documents that were painstakingly reassembled by students who took over the U.S embassy in Iran in 1979. A CIA film - recorded in 1974 but unacknowledged until 1992 - documents the burial at sea of six Soviet sailors, in a ceremony which collapses Cold War antagonisms in a moment of death and honor. A single photograph pertaining to a publicly acknowledged but top secret US missile strike in Yemen in 2002 is the source of a reflection on the role of images in the dynamic of knowing and not knowing.