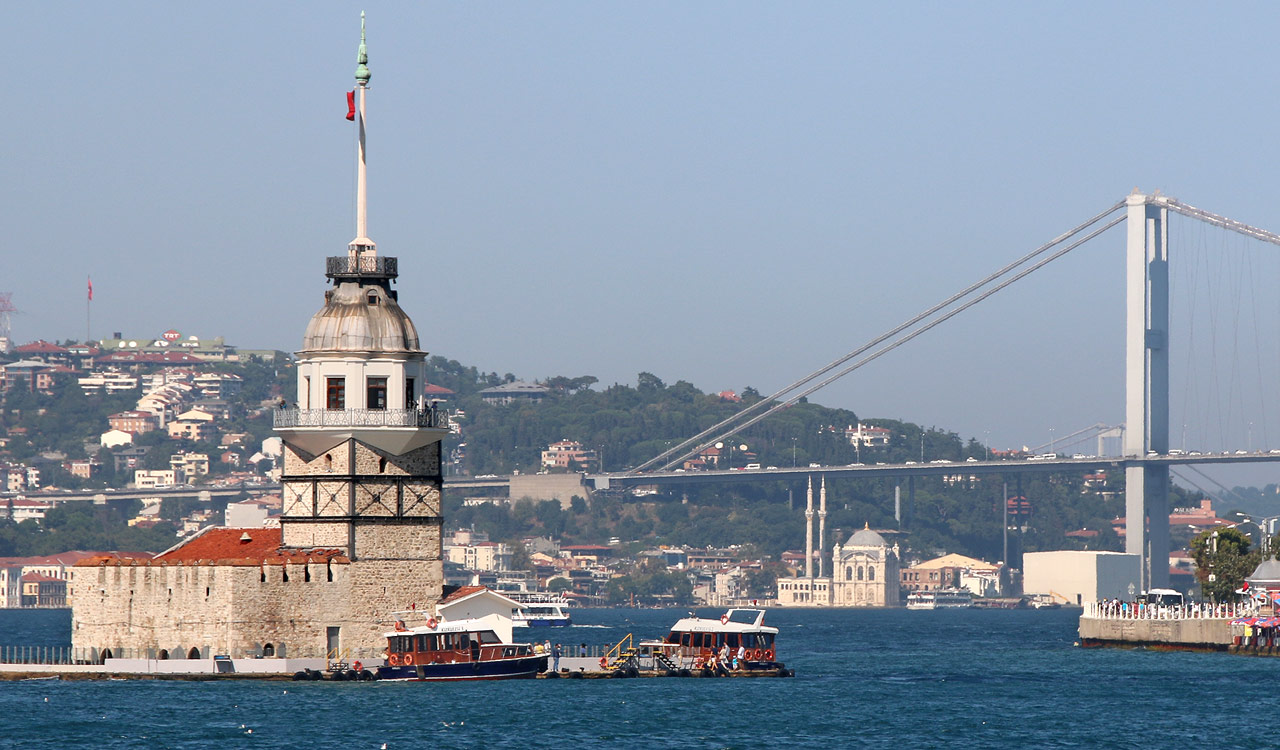 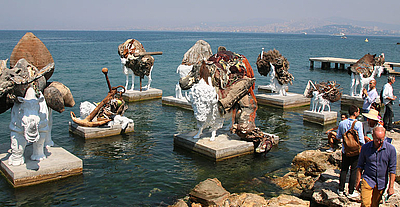 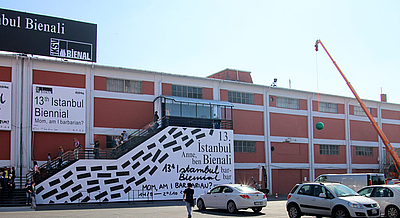 The organizer of the biennial, the Istanbul Foundation for Culture and Art, was founded in 1973 under the direction of Dr. Nejat F. Eczacıbaşı, with the purpose of organizing an annual international art festival (music, jazz, film, theater, visual arts). The unique position of the city as a bridge between Europe and Asia, between east and west, seemed to predetermine it as a location for cross-cultural dialog.

The first festival was organized in June and July 1973, in honor of the 50th anniversary of the foundation of the Turkish Republic. Beginning with the film festival in 1984, individual events in every genre began splintering off, but remained as always under the umbrella of the foundation.

The first biennial for the visual arts was held in 1987. Serving as general coordinator and curator, Istanbul native Beral Madra was responsible for this edition, as well as the one that followed. The city was lacking in large exhibition venues, so after the second biennial a virtue was made of necessity, and with the motto "Contemporary Art in Traditional Spaces" historical buildings began to be included conceptually. Since then, this has become a unique and especially interesting aspect of the Istanbul Biennial.