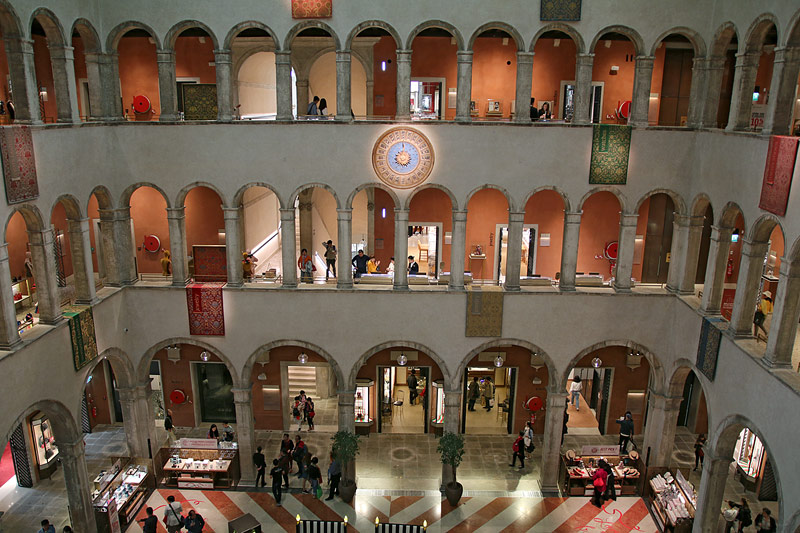 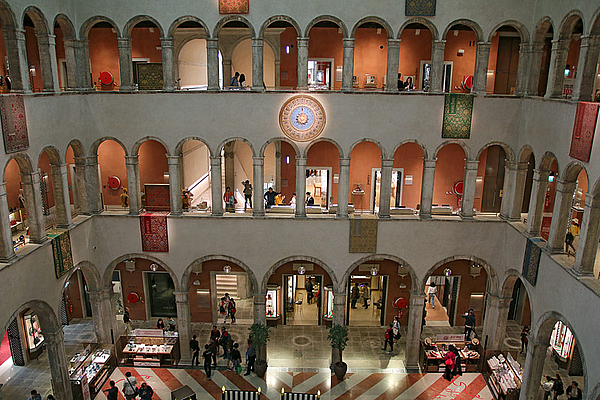 In 2008, the Fondaco dei Tedeschi was bought by the Benetton Group which commissioned the Dutch architect Rem Koolhaas conceive a shopping centre to be incorporated into the Renaissance building, what generated heated discussions among the population of Venice, and experts worldwide.

The luxury department store was opened in October 2016, including an exhibition space, located direcly below a rooftop terrace with a spectacular view.