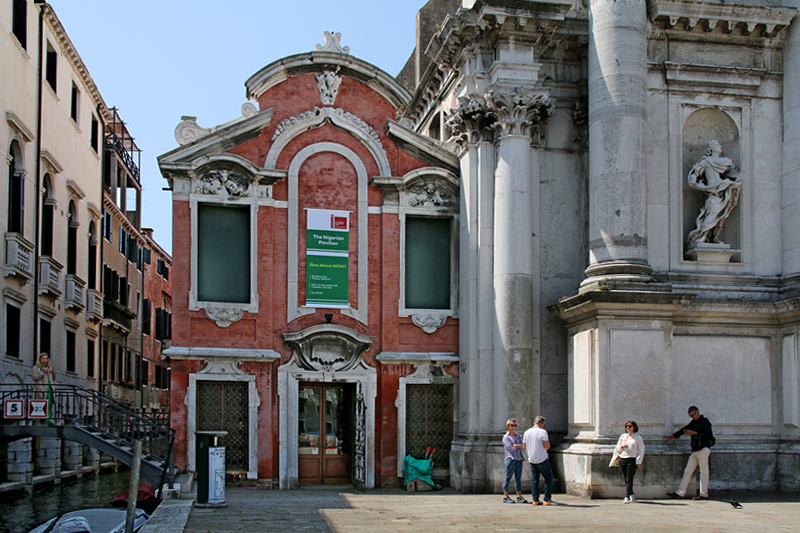 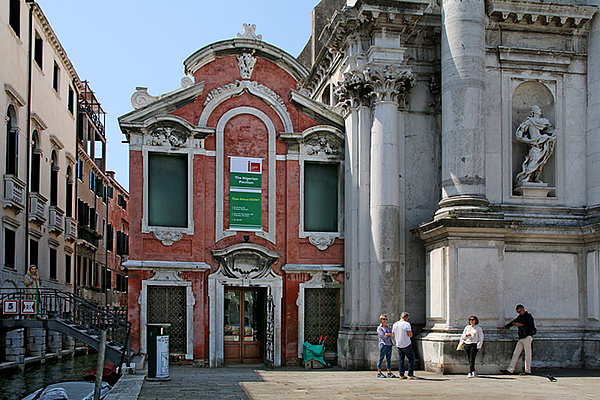 The building, next to the Church of Sant’Eustachio, known as San Stae, was completed in 1711 as the home of the Guild of artists and makers of gold thread and gold leaf.
It finally closed its doors in 1798. In 1807, with the Napoleonic edicts and the introduction of the land register, the Scoletta became state property, then it was aquired by the Church in 1878 and later became the property of a famous Venetian antiques dealer who made it his workshop and in whose family it remains to this day.
(From information on the website of the Scoletta)